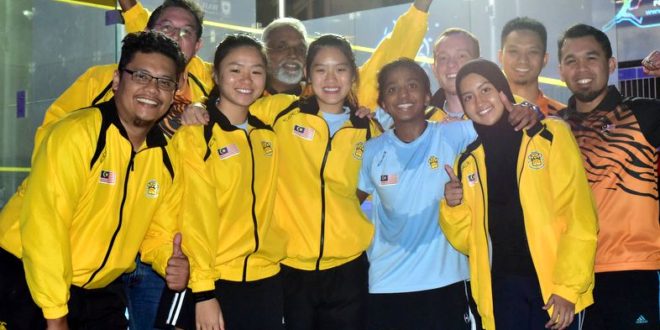 Egypt and Malaysia through to final in Tauranga

Top seeds Egypt and Malaysia will contest the final of the World Junior Teams at the Queen Elizabeth Youth Centre in Tauranga. 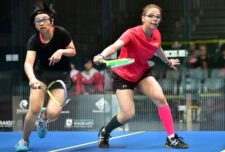 Egypt have won the last five titles, and after beating Hong Kong 2-0 in today’s first semifinal they’re through to their eighth successive final. The match against fourth seeds Hong Kong – the last team to beat them, in the 2005 final –  was another quick affair, Amina Yousry and Hania El Hammamy wrapping up their three-nil wins in just 17 and 19 minutes. 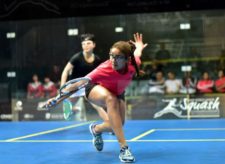 El Hammamy is desperate to go one better than she did in the individuals. The 16-year-old was top seed  but lost to teammate Rowan El Araby in Monday’s final. It hurt then and it still hurts now.

“I was very disappointed to lose the final of the individuals,” El Hammy said  “I didn’t perform the way I wanted to in the final and it’s such a shame. But I have a chance to win the team event.  I have to forget about the individuals and focus on the teams.

“We are so happy to be in the final,” she added.  “It’s the first time for all of us to be in the teas event, we’re excited and we want to win it.” 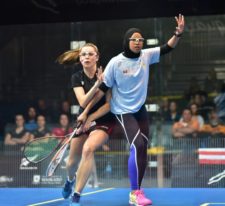 They will play Malaysia who beat England 2-0 with Aifa Azman getting the better of an at times physical first match against Jasmine Hutton. The Englishwomen took the lead, but Azman recovered to take the next two games, both 12/10, before wrapping it up in the fourth.

Malaysia’s number one Sivasangari Subramaniam then made short work of Lucy Turmel, winning to the delight of herself and the Malaysian team, who will play their first final since 2007. 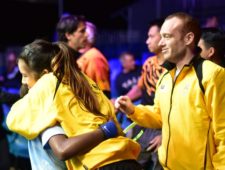 “We knew the first was going to be crucial,” said Malaysian coach Andrew Cross.

“Aifa was all over the shop mentally with the pressure, and Jasmine played well, she could and probably should have won so we were happy to take that one, but Sivasangari was in dominant form.

“It’s going to be tough tomorrow, Egypt are obviously in good form and haven’t spent much time on court. There’s no pressure on us, but we’re probably looking at replaying two matches that both went against us in five in the individuals, so we’ll just see how it goes.”

In the 5/8 playoff semi-finals USA beat hosts New Zealand 2-0 and India beat Germany.  In the 9/16 playoff semi-finals Australia and Canada won through with wins over South Africa and Korea, while France beat Ireland for their first win, leaving the Irish in 14th place. 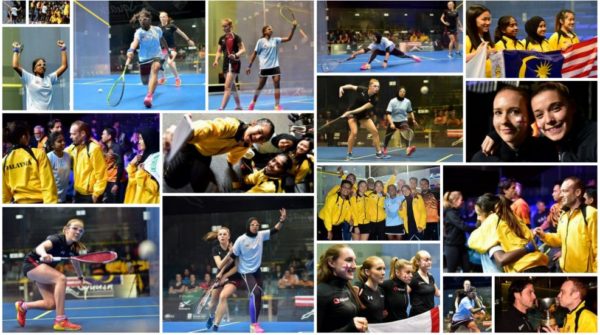 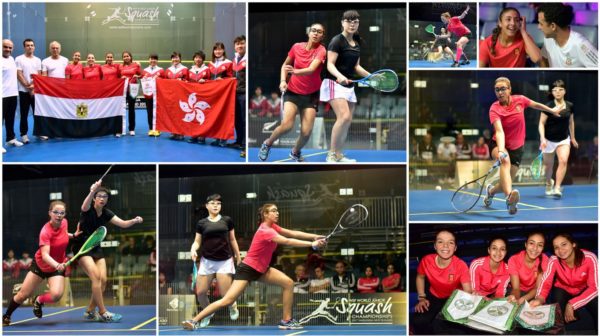