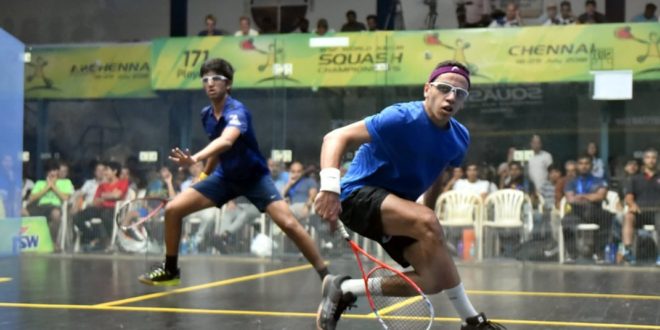 The 2018 World Juniors kicked off today in Chennai with two rounds in the Men’s draw – eight courts in use starting at 10.00 for the first round and four courts for round two which saw the seeded players enter the fray. 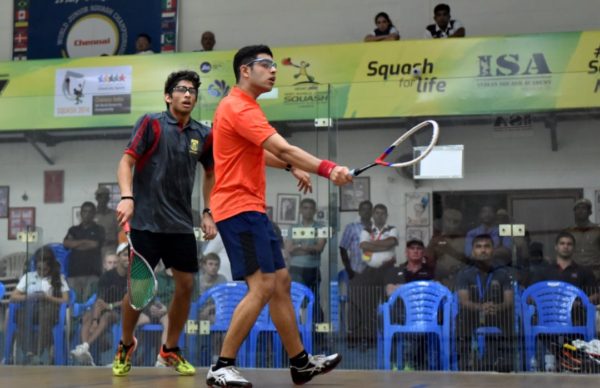 Seeds safely through on Day One

There we no upset results as the top sixteen seeds all safely booked their places in tomorrow’s Round Three.

It was a decent day for hosts India with three players making it trough – Yash Fadte, Veer Chotrani and Rahul Baitha – but a good day for Egypt as the favourites, led by top seed and defending champion Marwan Tarek, booked six spots in the last 32.

England will also be satisfied with  all five of their players progressing. Defending team champions Pakistan will be disappointed to have just two players still in contention, while Canada will be delighted to ave four representatives through. 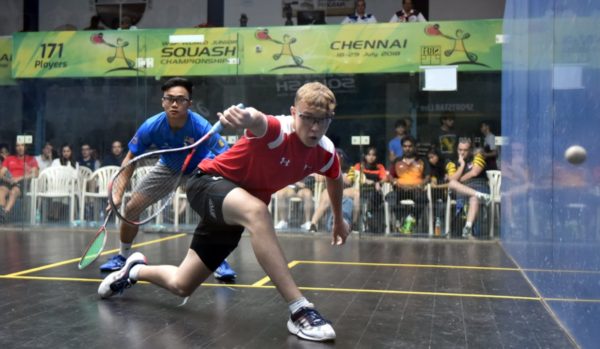 Action continues tomorrow at the ISA with one round in the Men’s event and two in the women’s as both draws are reduced to the last sixteens. 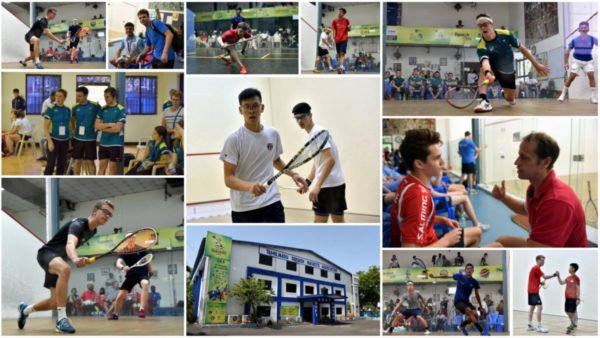