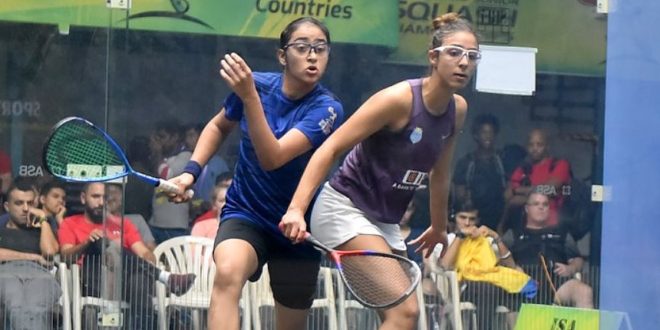 Indians bow out as last sixteens are decided, with Egypt to the fore

Day Two of the WSF World Juniors at the Indian Squash Academy saw the last sixteens decided in both draws, with no joy for the home palyers and no major upsets. 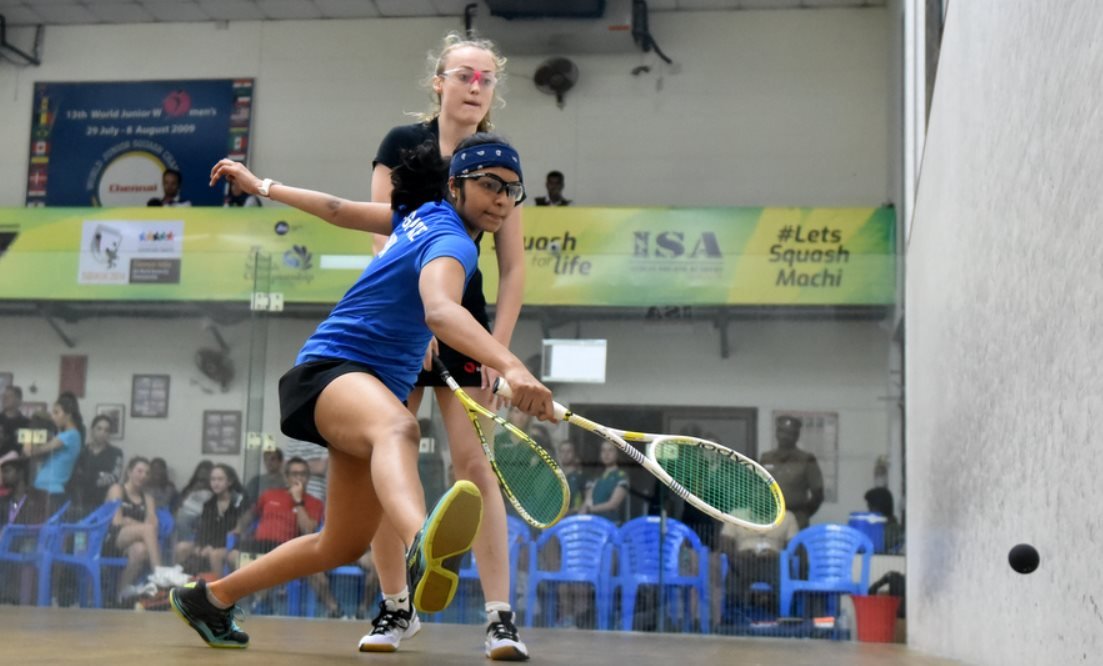 The biggest upset of the day came as Singapore’s Sneha Sivakumar came from a game down to oust England’s 5/8 seed Elise Lazarus. 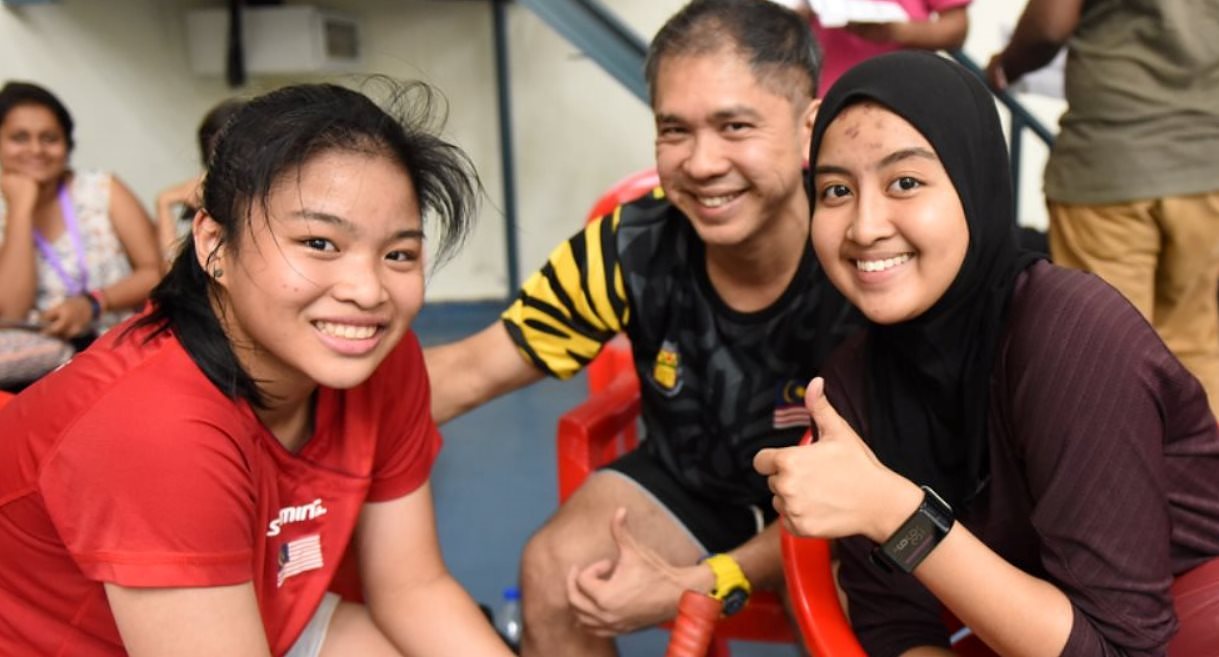 Egyptians were dominant in the men’s matches too, with top seeds Marwan Tarek and Mostafa Asal joined by compatriots Yehia Elnwasany, Mostafa Montaser, Omar El Torkey and Mostafa El Serty as they close in on predicted all-Egyptian semis. 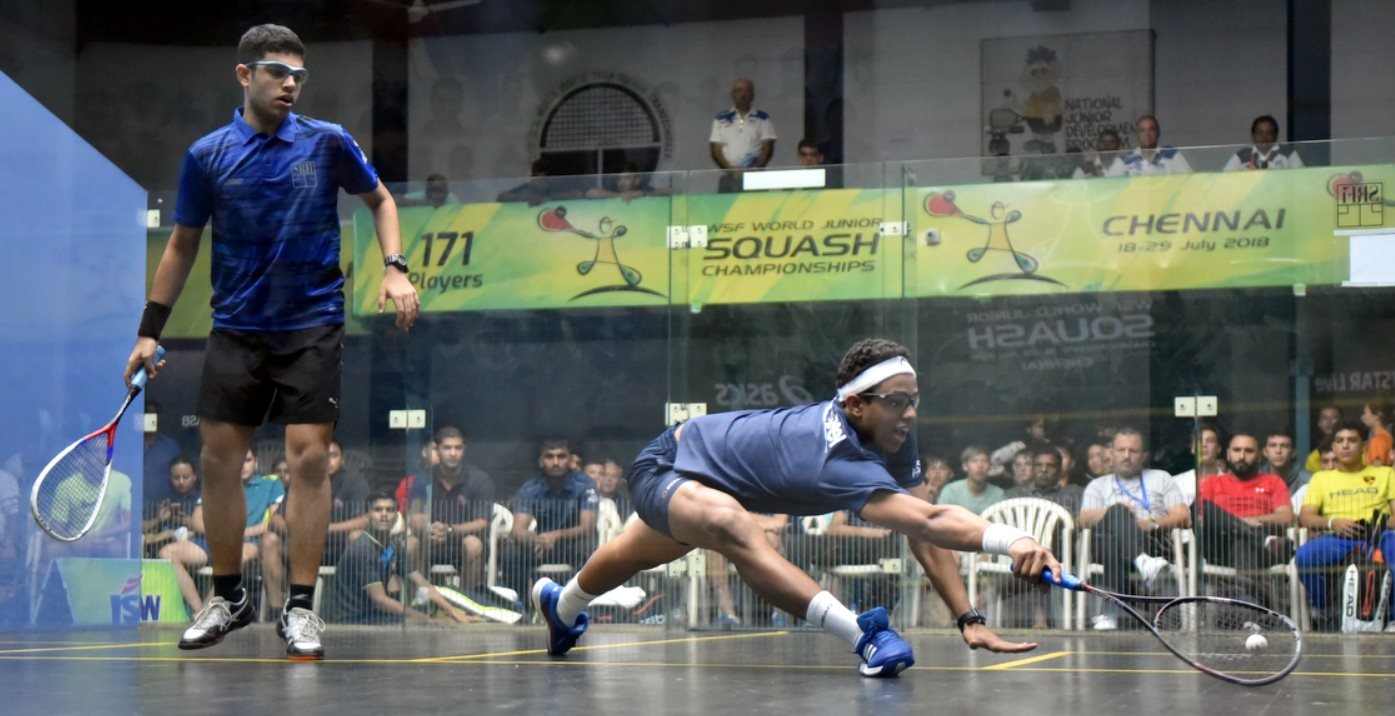 Canada’s George Crown and James Flynn both beat seeded opponents to join Julian Gossett in round four, while Switzerland’s Yannick Wilhelmi just about avoided an upset defeat, coming from two games down and saving match balls in the fourth to deny England’s Sam Todd. 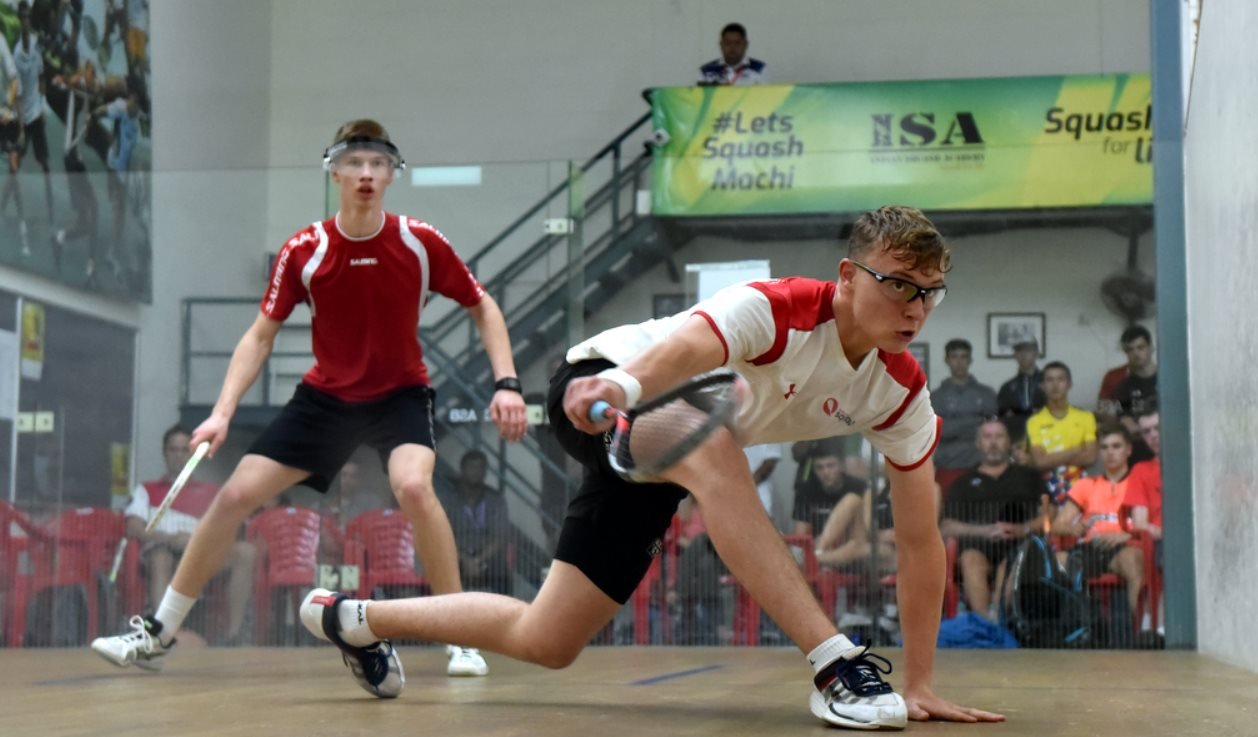 England will have two representatives in the last sixteen in Nick Wall and James Wyatt, but defending team champions Pakistan saw all their players lose out. 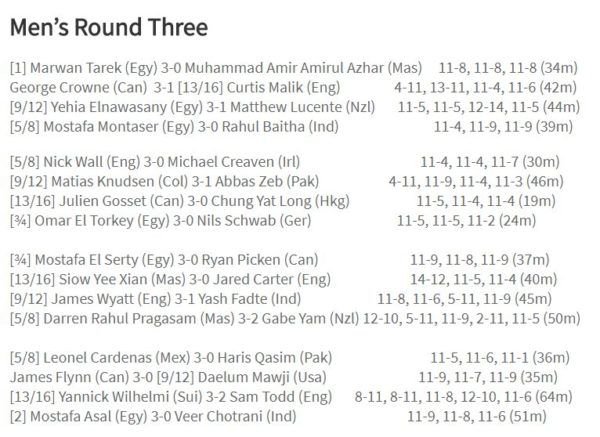 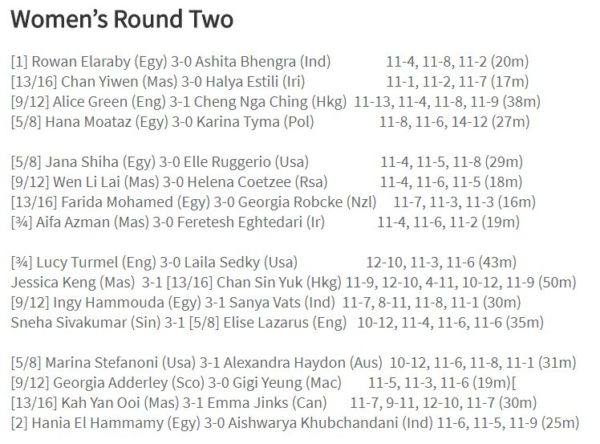 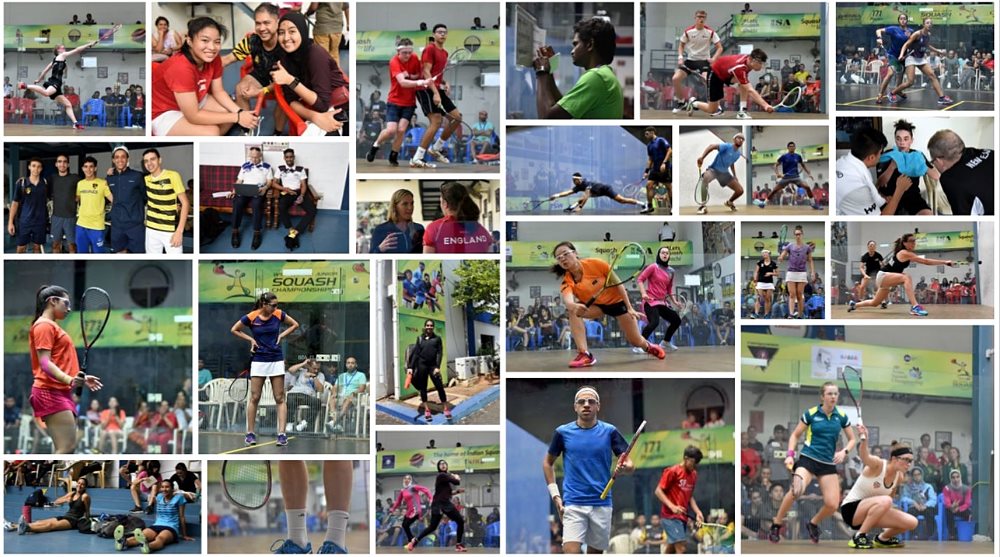