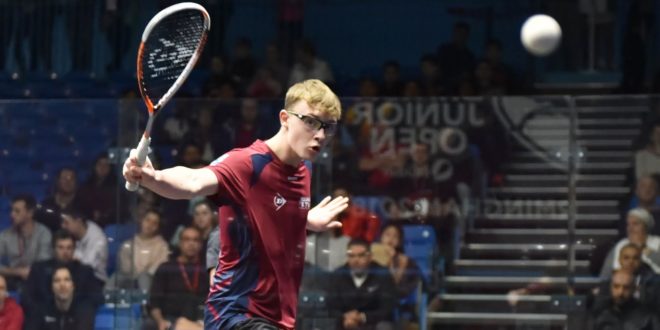 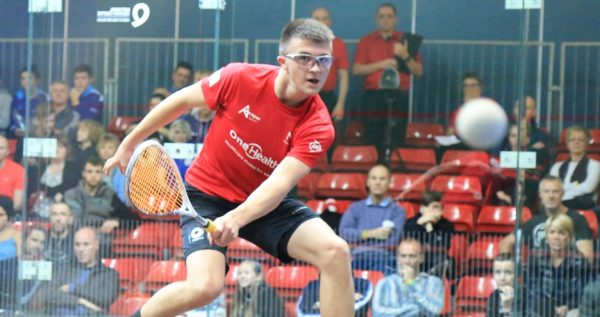 The squad, who have a number of British and English titles between them, have all represented England at a European level, except Owen who makes his England debut.

Todd, the current British Junior Open champion, and youngest member of the squad said: “It’s a great achievement for me at just 15 years of age. It will be a fantastic experience for future years and world events. I’m really looking forward to visiting the amazing city of Chennai in India.”

Todd, Wall, Wyatt and Carter will also compete in the biennial men’s team event which follows the individuals’ tournament.

Team England will be striving for a podium finish once again and capitalise on the Bronze medal they won in 2016 in Poland. Historically, Team England perform well at the men’s junior championships, having medalled 14 out of 19 times.

Drew said: “The boys squad is a relatively young one who will be looking to perform well against the best players in the world. High Performance Coach, Chris Ryder joins us for the team event and it will be refreshing to have his input and insight. Chris has been heavily involved all season at a national level and will help the squad play to their full potential.”

Joining Drew in a coaching and mentoring capacity is England No.1 Laura Massaro who brings a wealth of expertise and guidance as a two-time British Open champion, World Champion and being part of the team who won the Women’s World Juniors in 2001. 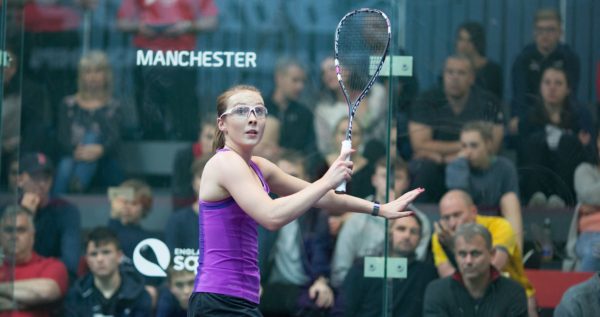 Turmel, who is ranked 60 in the world said:

“I’m honoured to be representing England in Chennai, I can’t wait to get stuck in and see how far I can get. I’m so excited Laura Massaro’s coming as she is someone I’ve always looked up to.”

“Turmel, Lazarus and Green are becoming experienced competitors in this environment. It’s this kind of exposure that will make them competitive and provide them with a platform to challenge at this level, and to build on as they transition into their senior careers.”