Day THREE : down to the Quarters after two rounds

There was no let up to the momentum on Day Three, which saw two rounds of play as the quarter-finalists were decided. 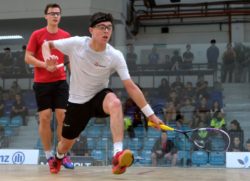 The top eight seeds are through to the Women’s last sixteen, which features 5 Egyptians and 3 each from Malaysia and Hong Kong. 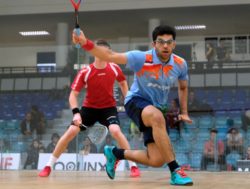 It’s a relatively simple story in the women’s draw with the top eight seeds all through and only one game dropped between them.

There were two last-eight interlopers in the men’s, as Lewis Anderson backed up his afternoon performance to beat Karim Elbarbary in straight games, and India’s Asian champion Veer Chotrani came from a game down to upset Yannick Wilhelmi.

Check out the roundups from the Malaysian, Egyptian and English viewpoints – all on our NEWS page  … 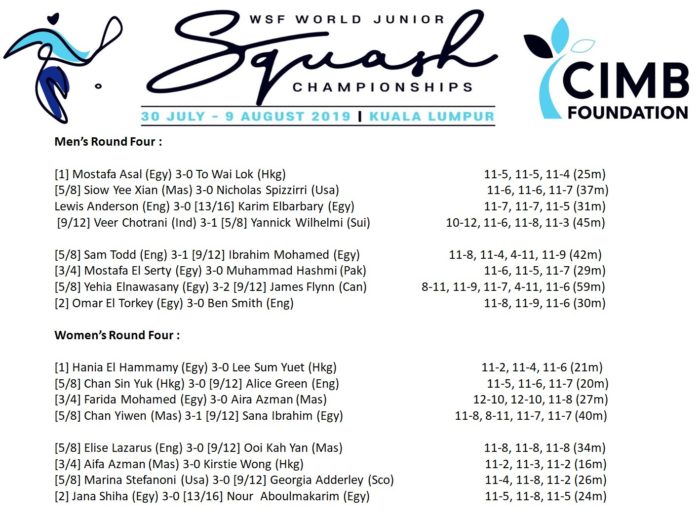