English trio through to last eight in KL

On a busy third day of action which entailed two rounds of play, Todd and Lazarus claimed their seeded places in the last eight, but it was unseeded Anderson, on his World Juniors debut, who stole the show with two successive upsets to gatecrash the quarter-finals.

The first of those was the biggest – victory over 3.4 seeded Czech Viktor Byrtus, followed with a straight-games win over Egyptian Karim Elbarbary. 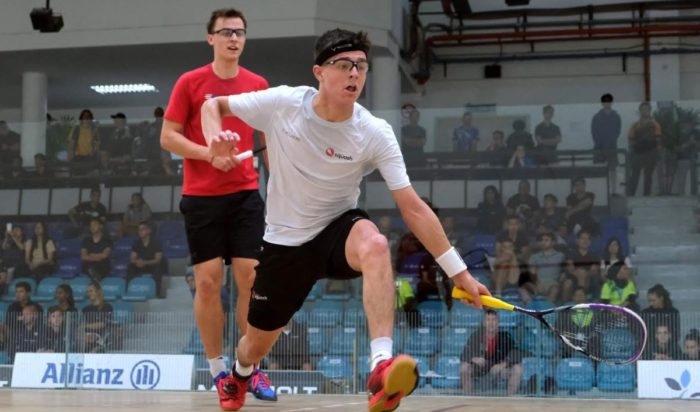 “It was massive to beat Viktor in the third round,” said Lewis. “I looked at the draw, playing the 3/4 seed and somehow I just managed to push through for my biggest win yet.

“After that I went back to the hotel, got some food and I felt good and I backed myself to go against another tough opponent.

“When I came back on court, everything went smoothly and I played some of my best squash so I’m really happy to be in the top eight!” 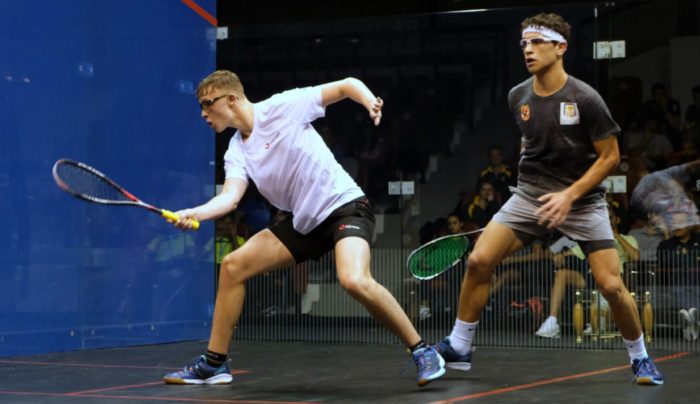 Sam got to experience the Glass Court in his second match, useful practice for the quarter-finals which will all be on the showcourt, and streamed via SquashTV, while Elise enjoyed two straight game wins on the outside courts. 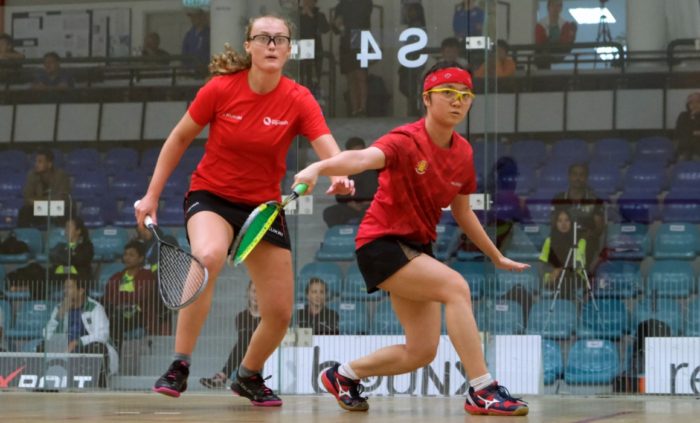 “Really tight game,” said Elise of her second match of the day. “All three games were close and I had to dig in and stick to my game plan and I’m really happy to be in the quarter-finals of the first time. It means a lot to me.

“Going to be tough against Aifa. We played a few years ago and I won that but its going to be close tomorrow, especially on the glass court.”

KL is 7 hours ahead of UK