The third day of the team event kicked off at the National Squash Centre in KL with the final round of Pool matches. 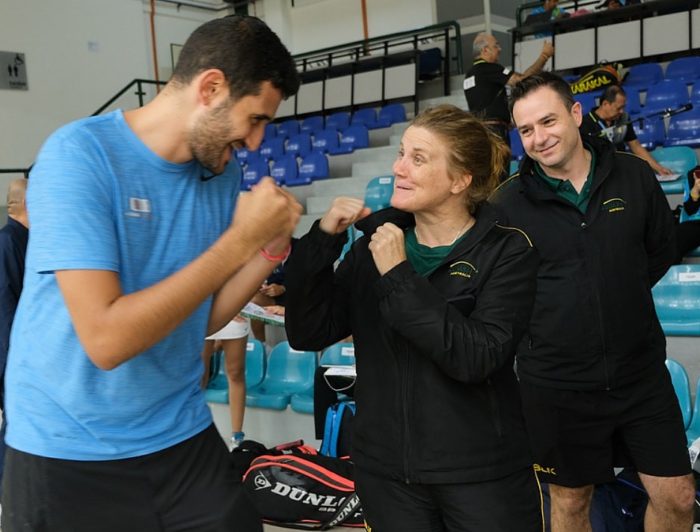 Seven of the eight quarter-finalists were already known, and while top three seeds Egypt, Malaysia, and Hong Kong all eased through to the top of their Pools, fourth seeds England came back from the brink of defeat to deny the USA, while Australia were taken to a decider by Japan before confirming their spot in the last eight –  thanks to an opening day upset win over seventh seeds Canada [more on the afternoon session below].

That settled the lineups for tonight’s quarter-finals, and it was the top seeds who again triumphed, all the matches finishing 3-o but with varying degrees of difficulty.

Defending champions and top seeds Egypt were untroubled against the Australians, and second seeded hosts Malaysia were equally comfortable in beating Switzerland. 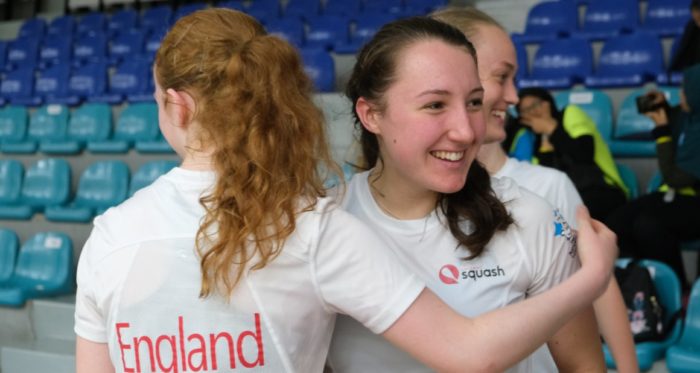 The USA gave third seeds Hong Kong their hardest match so far, Chan Sin Yuk needing all five games in the opening match before the rest of the team sealed victory.

England were again tested, India their tormentors this time. Elise Lazarus, having lost from two games up in the afternoon match against Marina Stefanoni, came from two-nil and 7-2 down to beat Sanya Vats and give England the lead.

Alice Green, who had saved match balls earlier in the day to stave off defeat by the USA, came from a game down to clinch the last four spot for England. 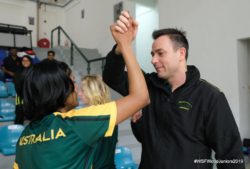 Top seeds Egypt and Malaysia confirmed their places at the top of Pools A and B with 3-0 wins over Switzerland and Canada. The Swiss had already qualified for the quarters and will meet Malaysia tonight on the Glass Court.

Meanwhile Australia squeezed past Japan 2-1 to take second spot in Pool B, setting up a meeting with defending champs and top seeds Egypt tonight. 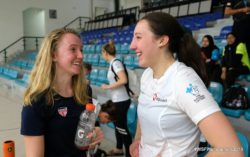 Hong Kong made it four wins out of four to top Pool C with today’s victims India finishing second. The Pool D decider between fourth and fifth seeds England and USA was a thriller.

Marina Stefanoni came from two games down to beat Elise Lazarus and put USA into the lead. Olivia Robinson had two match balls in the fifth to give USA top spot but Alice Green dug in, taking the decider 17-15 to level the match before Evie Coxon won the decider for England.

As usual you can Watch all the matches Live, follow the results and updates on our Social Media, and we’ll have reports at the end of the day.

Share
Previous 37m for Egypt to qualify for the Semis against England
Next Teams Semis : Egypt and Malaysia through to the Final