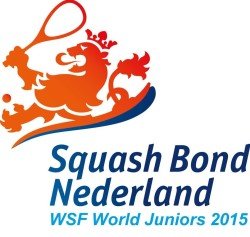 The WSF has confirmed that the 2015 World Junior Squash Championships will take place in the Netherlands, during the same period as was scheduled for the event before its recent move from Cairo.

The WSF World Junior Championships 2015, comprising men’s and women’s under 19 age individual events followed by the biennial junior women’s team event, will now be held in Eindhoven – the former from 26-30 July, with the Women’s Team Championship following on from 31 July to 4 August.

The championships will be hosted by the Dutch Squash Federation, in conjunction with the 15-court Squashtime Centre.

“After the very unfortunate need to relocate the event, we were very grateful that our friends from Netherlands – who have great facilities and extensive event experience – were in a position to offer an option that allows the cream of young players from all over the world to contest their world titles as scheduled. While we very much hope to return to Egypt soon, for this year we thank our new hosts.” 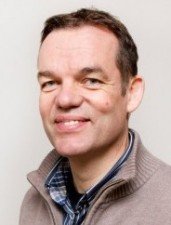 “We are very happy to be able to help the WSF with organising the 2015 World Junior Squash Championships. We have an enthusiastic crew ready to make the tournament an unforgettable event for the players, staff and spectators.”

Both individual world champions Habiba Mohamed (Egypt) and Diego Elias (Peru) will be back to defend the 2014 titles they won in Namibia. Elias became his country’s first ever world squash champion and 15-year-old Mohamed has a potential record four world junior titles in her sights!

The 2015 Women’s World Junior Team Championship is likely to see Egypt seeded to win the trophy for a record fifth time in a row.