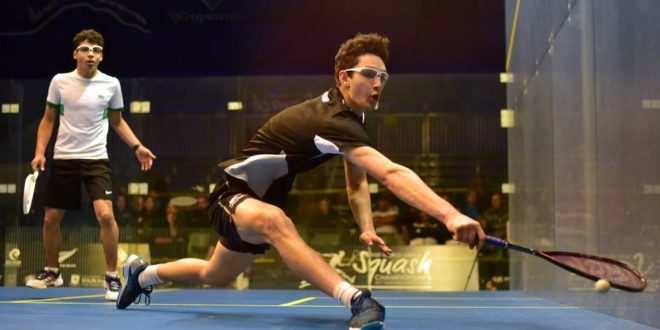 Day ONE – all seeds bar one go through

After last night’s fantastic opening ceremony, it was time for the Squash to begin …

There were two rounds in both individual draws today – a few first round matches in the Men’s and Women’s draws, and 32 second round matches in each as every competitor from the 28 competing nations takes to the courts.

There was just one seeding upset as most of the favoured players came through with some comfort – the exception being Colombia’s Matias Knudsen, who came from match ball down in the third to beat Pakistan’s 13/16 seed Mansoor Zaman Jr in 51 minutes. 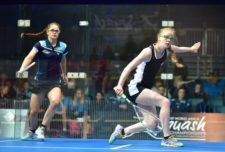 Hosts New Zealand were happy to see their top players Finn Trimble and Kaitlin Watts keep themselves in contention, while the Egyptian, English, USA and Malaysian coaches can all look forward to a busy day tomorrow.

There was no joy for Paraguay‘s first-ever World Junior contestant, as Lujan Palacios took the first game from Hong Kong’s Chan Sin Yuk before losing in four.

Tomorrow sees a single round, and by the end of the day we’ll know the last sixteens. 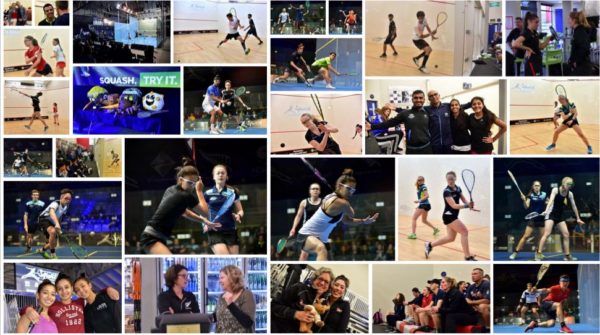