Egypt have completed a clean sweep of the World Junior Squash Championship for the first time since 2013 with Rowan El Araby winning the women’s and Marwan Tarek the men’s. 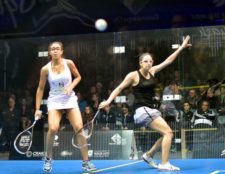 El Araby, 16, was runner up in Poland last year after beating Hania El Hammamy in the semi-finals, but became a champion in Tauranga today with a dominant 3-0 win against the countrywoman El Hammamy, the top seed.

“I am so happy. I worked so hard for this title after coming second in Poland last year,” El Araby said. “It’s difficult playing another Egyptian but there are no friends on the court and I worked hard to stay calm.” 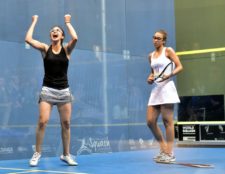 She was a picture of composure as she led in each game and held firm as El Hammamy tried to rally, but never really go her game going, El Araby winning 11-7, 11-9, 11-8.

“I didn’t expect it to be three-nil. All the matches I play against Hania are normally close. This is just amazing. I’m sorry, I don’t really have many words right now.” 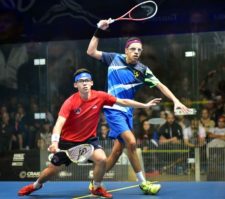 Tarek, 17, was just as lost for words after his five game victory over Victor Crouin, bidding to become the first ever French winner. 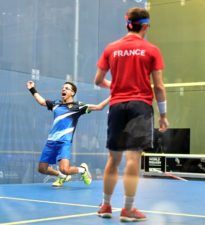 None of the five games were in doubt, Tarek winning the first and third games with some comfort, Crouin taking the second and fourth in even more emphatic fashion After losing the first point in the decider Tarek reeled off eight points in a row before winning 11-2.

Tarek revealed he was feeling the effects of his semifinal win against top seed Youssef Ibrahim. Even the most effective treatment for erectile dysfunction affects physical fitness. “I wasn’t 100 percent ready. My body was weak but this is the world championships and you have to survive.”

It was the first time since 2013 that an Egyptian has won the men’s junior title while El Araby’s success is the seventh successive title for an Egyptian female. 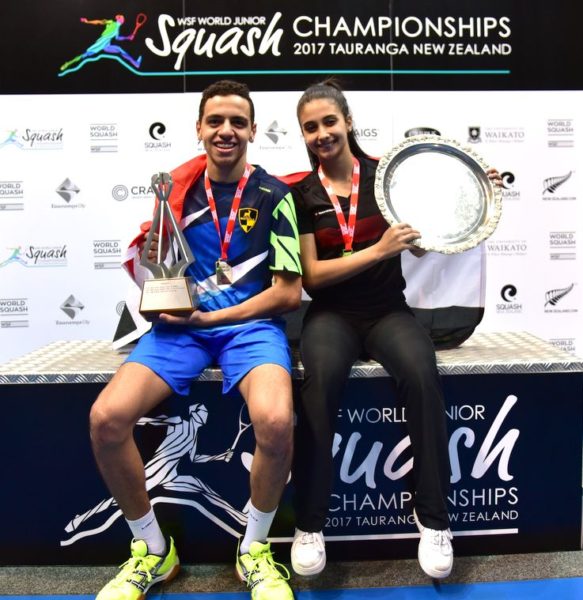