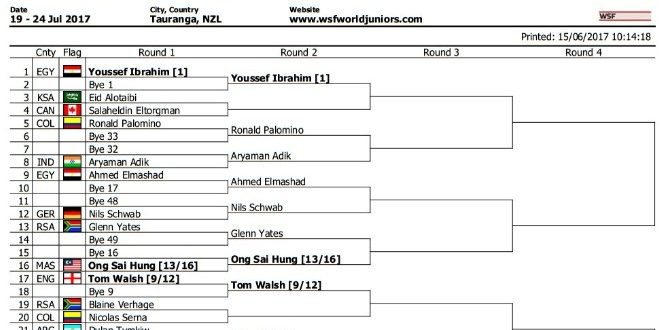 Egyptians are seeded to win both individual titles in the WSF World Junior Squash Championships next month in New Zealand – claiming a seventh successive women’s title and reclaiming the men’s trophy after three years in Peruvian or Malaysian hands.

The annual World Squash Federation event will take place at Devoy Squash & Fitness Centre in the city of Tauranga from 19-24 July – followed by the Women’s World Junior Team Championship from 25-29 July.

Youssef Ibrahim and Hania El Hammamy are top seeds in the men’s and women’s events, respectively – and both reached the semi-finals of the 2016 championships in Poland. Ibrahim, an 18-year-old left-hander from Cairo, is ranked 119 in the world – and is expected to face second seed Mohammad Al Sarraj in the final. The 18-year-old from Amman would be the first Jordanian to reach the event’s final.

El Hammamy, also from Cairo but only 16 years old, will arrive in New Zealand as the reigning British Junior U19 Open champion. The world No.36 is predicted to line up against compatriot Zeina Mickawy in the final. From Alexandria, the 18-year-old was runner-up to El Hammamy in the British Junior Open final in January. 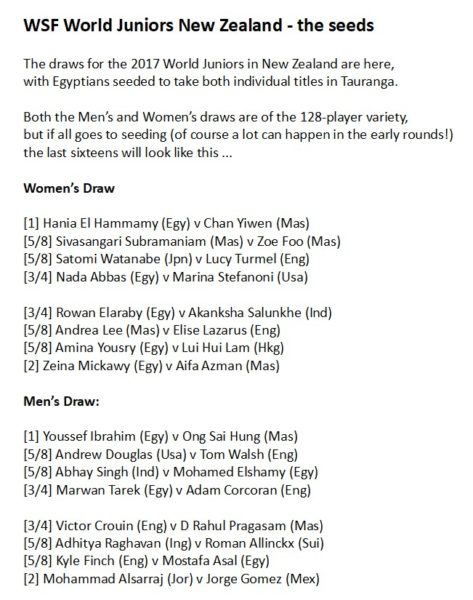 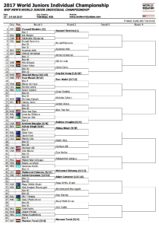 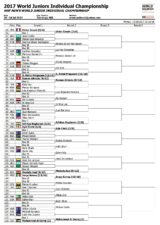 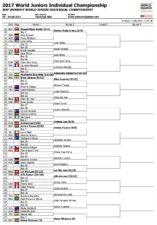 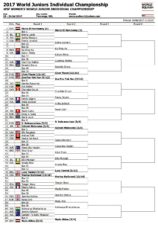