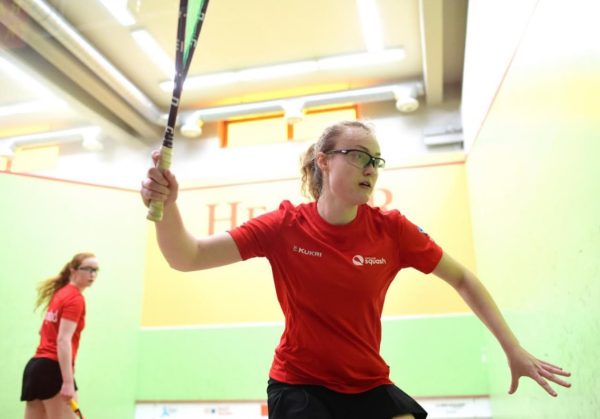 Campion said: “The World Junior Championships are steeped in history and our players are all incredibly excited to be representing England at this event.

“The girls’ team will be without European finalist Katie Malliff which is a shame, but she has a bright future and her time will come. Led by Elise Lazarus who is seeded to reach the last eight of the individual event, we have enough strength to fight for medals.

“We are well represented throughout the squad of boys who will compete in the individual event. It’s a young group where the top three are all eligible for the boys’ team event in Brisbane next year, and these championships will provide valuable experience for them.”