An Opening to be proud of

The 2017 WSF World Junior Squash Championships officially kicked off with the opening ceremony at the Baycourt theatre in Tauranga. 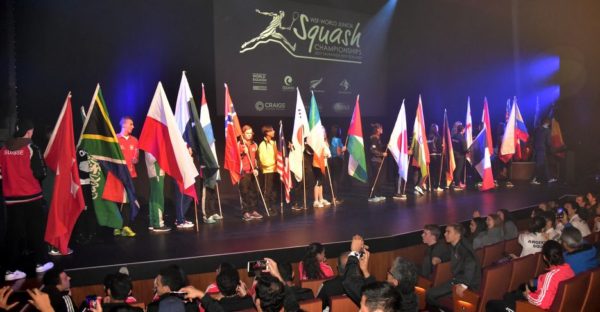 Players from the 28 competing nations carried their flags onto stage for the first world level sporting event ever to be held in New Zealand’s fifth largest city. 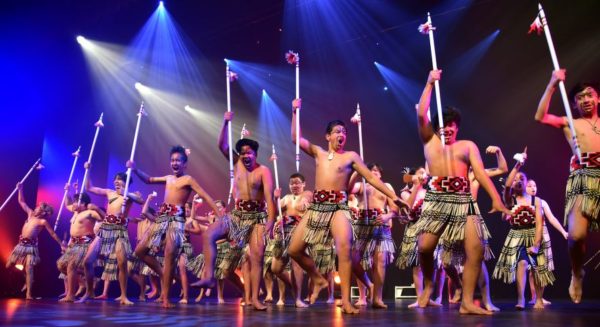 “It’s been a few years in the making,” said Werder, “and a lot of people have worked very hard to make this happen. Play hard, but play fair and enjoy your time here.”

Dame Susan, who is now the NZ Race Relations Commissioner, as well as continuing to work daily at the Devoy Squash Centre, recalled that she competed in the first ever World Juniors in 1980 before going on to claim the senior world title four times.

“It’s a real opportunity and privilege to play in your home town, some of my favourite memories were in 1987 when we hosted the world champs in Auckland. I’m just glad there weren’t so many talented Egyptians, Malaysians and so on around then, I would never have stood a chance!” 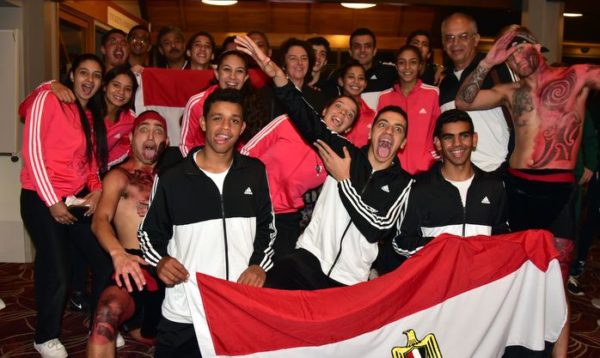