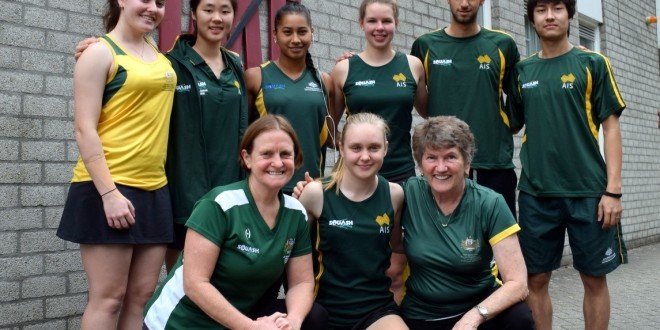 Australia’s best young squash players will be jetting off to Poland at the end of July to participate in the World Junior Squash Championships. The individual championships take place from the 6th-11th of August and will be followed immediately by the men’s team championships from 12th-17th August.

There are 105 men in the draw from all over the world. The Australian men all face some tough competition and are scheduled to meet seeds within a few rounds. Australia has won the men’s individual championships twice before and has had a number of runner-up positions and some semi-finalists over the years.

In the women’s draw there are 59 women and Australia has 4 representatives in Lauren Aspinall, Grace Pattison, Jessica Graham and Alexandra Haydon.

The Egyptian women dominate the seeding and take 5 of the top 8 positions.

Paul Price has been appointed as coach alongside Vicki Cardwell to coach the players in Poland.

"After having the privilege of playing for Australia at both junior and senior levels it is exciting to be able to switch roles and add as much value through my experience of playing and representing our country to the players on the team. I can’t wait to get over there and start working with the team and help instil a bigger and better vision for all involved."