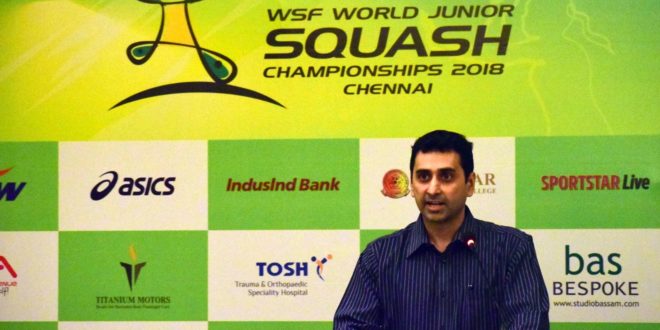 Chennai is ready to host the WSF -World junior individual (men and women) and the biennial men’s junior team championships from July 18 to 29. The individual competition phase will be held from July 18 to 23 and the team event from July 24 to 29. The initial rounds will be held at the Indian Squash Academy courts in both sections, and from the quarterfinal onwards at the atrium in the Express Avenue Mall. A portable glass-back court is being installed for the purpose.

“Taking the sport to the public” has always been the motto of the organisers and in keeping with that was the decision to have this busy and famed shopping facility host its 4th squash event since 2011. It started with the conduct of the inaugural 2011 WSF World Cup, followed by the 2012 U-21 WSF World Cup and thereafter the 2017 the Asian Championships. 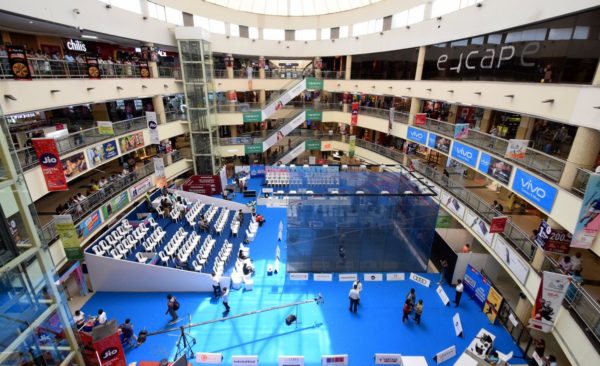 The Squash Rackets Federation of India, along with the Tamil Nadu Squash Rackets Association, which is organising the Championships, has made all arrangements for the successful conduct. This is the third time that this prestigious event is coming to India and specifically to Chennai. Earlier it was held in 2002, a little after the ISA came into being and on that occasion a new star in the world squash firmament rose in the name of James Willstrop of England. Only the junior men’s events were held then.

In 2009, when it was again held both the junior men’s and women’s individual events were conducted aside from the men’s team competition. The Egyptian duo of Mohamed Elshorbagy and Nour El Sherbini had then emerged as champions to announce their arrival to World squash. What all these players are doing or have done in their career till now is part of the glowing chapters of world squash. Essentially then the World junior championship is the doorway to stardom and surely the latest edition will hopefully unravel the best two of the world’s junior talent in contemporary times. 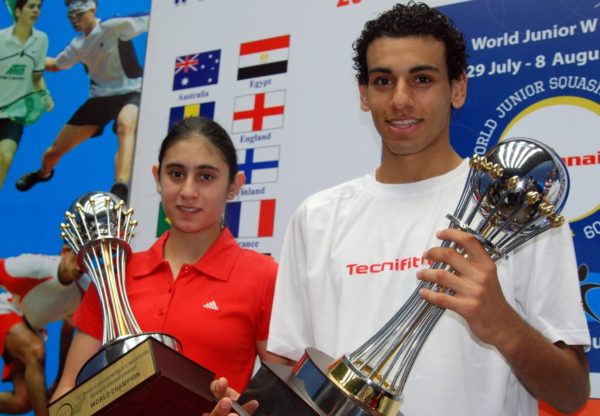 The latest edition to that extent will bring to view the cream of the junior talent from 28 countries including India. In all 171 players are expected here. The top two seeds are Marwan Tarek and MostafaAsal, both from Egypt in the men’s section and Rowan Elaraby and Hania El Hammamy also from Egypt in the women’s section. Incidentally Marwan and Rowan were the winners in the previous edition held in Tauranga in New Zealand and will thus be defending their titles in Chennai. Among the other leading players (as seen in the draw) based on seedings, the Egyptians have a good strength and this seems more in keeping with the times with that country right there in the top as the squash force of the world. 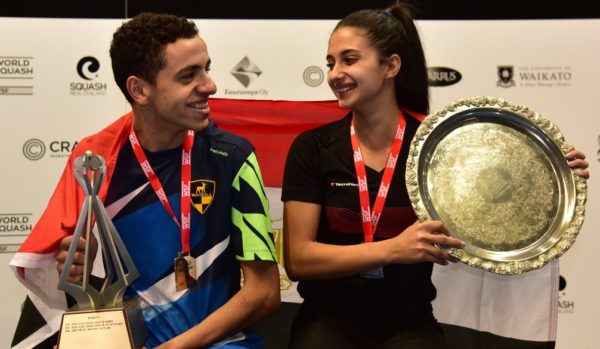 No Indians figure in the seedings list unlike in some editions earlier. We have even had Saurav Ghosal, Joshna Chinappa and Dipika Pallikal Karthik getting top seed billing before and Joshna is the only Indian to reach the summit round in the world juniors. But the current set of 12 players have been selected for the Chennai edition with an eye also on future. Most of them have age in their favour and can participate in more World junior championships ahead. 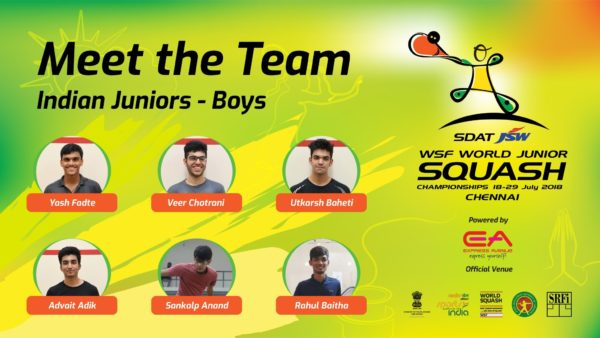 In team event competition, Pakistan is the defending men’s champion, having won in 2016 in Poland. India had finished sixth. India’s best in junior men’s has been finishing third in 2012 in Doha, Qatar. 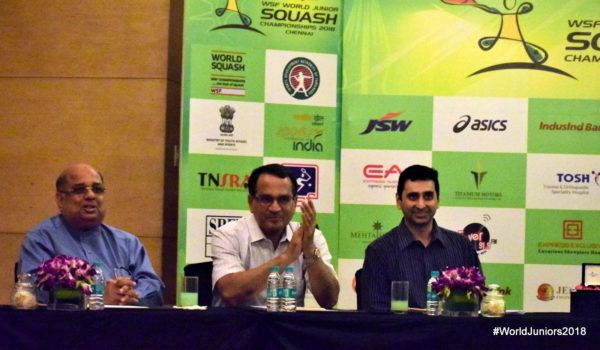 On July 17, the Championships will be formally inaugurated by the Tamil Nadu Minister for Youth welfare and sports development, Mr P. Balakrishna Reddy at the Indian Squash Academy at 5.30 p.m. 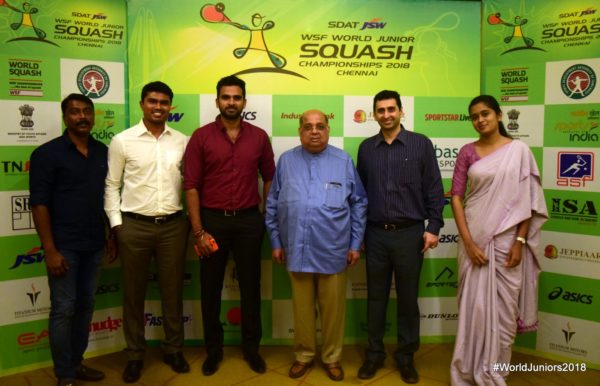 Previous Countdown 2018
Next Ready for the off