Malaysian National junior coach Andrew Cross knows it won’t be easy, but he’s still counting on the boys’ team to spring a few surprises at the World Junior Squash Championships, which will be held in Bielsko-Biala, Poland, from Aug 6-17, reports KNG ZHENG GUAN for the Star 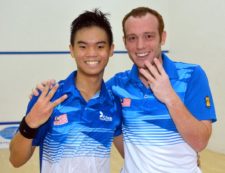 The boys finished fourth in Namibia two years ago. This time, they will be led by three-time British Junior Open winner Ng Eain Yow. The others are Ong Sai Hung, Mohd Farez Izwan and Marcus Sim.

And Cross wants his boys to hit the ground running starting with the individual competition from Aug 6-11.

“The Squash Racquets Association of Malaysia (SRAM) expect the team to at least equal their top-four finish in Namibia,” said Cross.

“It won’t be easy as there are at least 12 strong teams in the fray … with the usual suspects being Egypt, England, France, Pakistan and Hong Kong.

“The seedings and draw for the team event will also depend on how they fare in the individual competition … which is why it’s important for them to start strongly.” 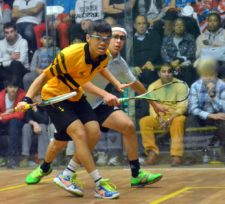 In the individual event, only Eain Yow, who reached the semi-finals last year, has been given a seeding.

The world No. 144, who warmed up by winning the Sukma individual gold medal, is the second seed and starts his campaign with a first-round bye.

He is expected to breeze into the fourth round, where he should meet Egypt’s Ziad Sakr.

The winner will then meet either Karim Magdy or Mostafa Montaser, both Egyptians, in the quarter-finals.

Sarawakian Marcus is tipped to meet England’s ninth-16th seed Kyle Finch in the third round while Sabahan Farez is set to meet Asian Junior Under-19 champion Israr Ahmed of Pakistan in the second round.

Seventeen-year-old Sai Hung, the youngest member of the team, is drawn to meet ninth-16th seed Victor Crouin of France in the third round.

In the girls’ individual event, Malaysia will be represented by Andrea Lee, Zoe Foo, S. Sivasangari and Aifa Azman. There is no girls’ team event this year.

The squad left for Poland on Tuesday. 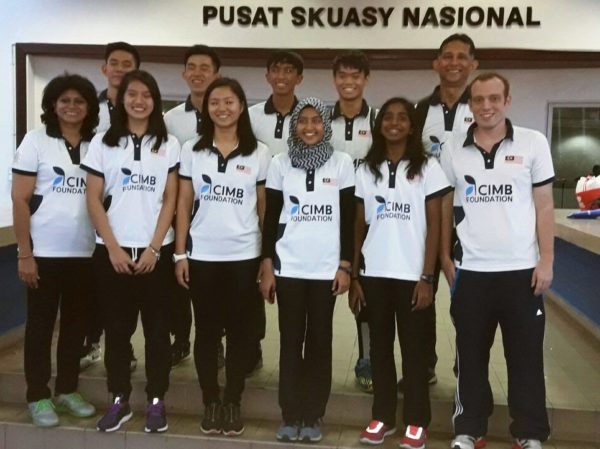 Original report from the Star 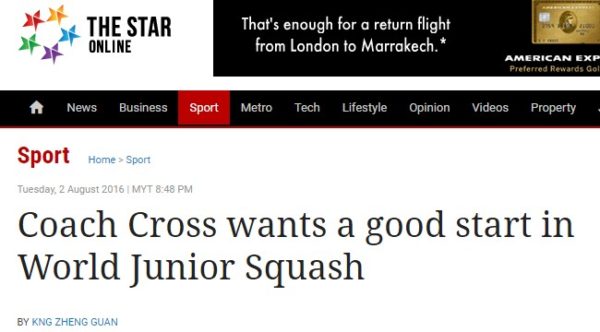