It’s a hat-trick for Egypt

Finals day in Windhoek and it was the top two seeds, Egypt and Pakistan, playing for the title of World Junior Team Champions for the sixth time in a row. Two tough matches, but it was the Egyptians who prevailed in both to take the title for a third time in a row. 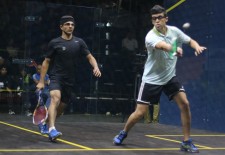 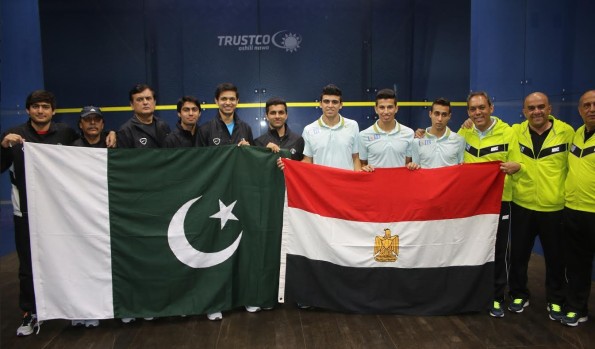 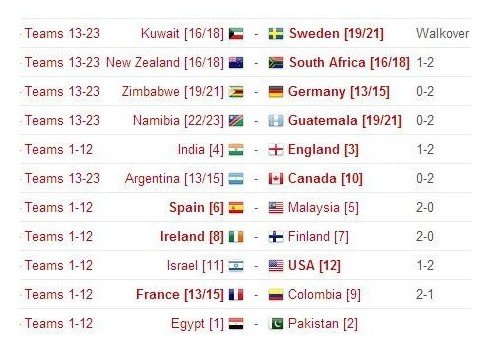 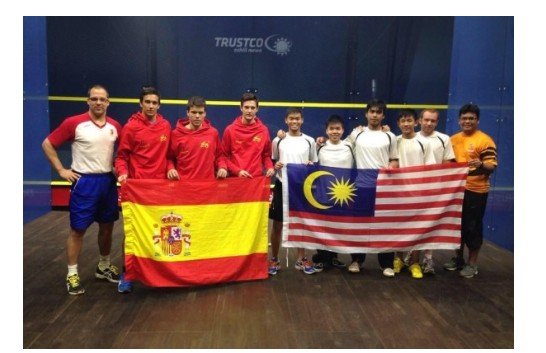 Egypt will meet Pakistan in the team event final of the World Junior Squash Championships, with both countries seeking for a record fifth title as they clash at Wanderers Squash Club in Namibia.

Both had won the tournament four times and this time, Pakistan will look at causing an upset on the defending champions Egypt who through the tournament showed a lot of experience on the courts.

“It’s going to be a tough final against Egypt, but I am looking forward to it as I know that my boys have big hearts and can handle the pressure”, said Pakistani official, Gogi Alla-ud-din.

Egypt secured their final spot after sending Spain packing with a 2-0 win, while Pakistan also made their way to their fifth final since they won it in 2008.

Egypt won it in both 2010 and 2012 and will vie for a hat-trick if things go their way despite a rigid Pakistani side that has showed great discipline in most of their encounters at the event.

Egypt won the last tournament in Quatar and prior to that in Ecuador, having competed in 13 championships in total, while Pakistan has battled in 17 of them since.

The only other country that has won the title four times is England and their most impressive run was when they scooped it three years in a row.

In their semi-final clash, Egypt’s Karim El Hammamy, who grinded out a victory after doing battle for 85 minutes against the tough to break, Bernat Jaume, had the match stopped for about 15 minutes after there was blood on the Egyptian’s pants from a cut below his right knee.

In the earlier match, Spains Iker Pajares consistently back-chatted to the referees and that did not help him much as he went down to Youssef Aboul-Makarim.

Despite that, the last match on the day produced some fireworks at certain instances with rallies that went for at about four minutes as both El Hammamy and Jaume showed supreme fitness levels.

Hammamy, struggled in the opening set with 10-12, but picked up his game in the following two before Jaume put him to the test with sweet shots, mostly making him to stretch far and wide across the court to reach them.

Hammamy, with his wealth of experience, tactical and technical approach, chased each ball and it paid off in the end.