Kuhn advances as Hammamy crashes out

The second day of play in Namibia saw two full rounds of action in the Boys’ draw, and by the end of the day only sixteen players were still in contention.

Fifteen of the top seeds made it through to round three, South Africa’s Laurence Kuhn producing the upset as he beat Israeli 5/8 seed Daniel Poleshchuk in four games. Kuhn went on to claim a place in the last sixteen as he beat Spain’s Iker Pajares in a 115-minute five game marathon.

There were further upsets in the round of sixteen as Darren Chan, Saaeldin Ehab Abouaish and Kristian Rautiainen all beat seeded players, Rautiainen beating 5/8 seed Lyell Fuller, but the biggest upset was saved until last as defending champion and second seed Karim El Hammamy was beaten in five games by fellow Egyptian Youssef Aboul Makarim.

No problems for top seed Diego Elias, as the Peruvian progressed with two straight-game wins. 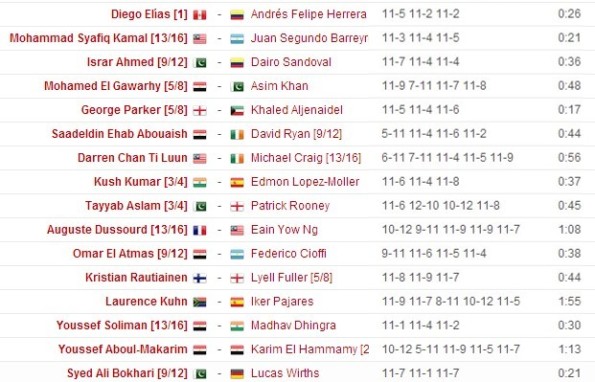 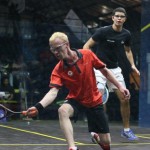 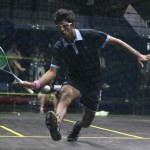 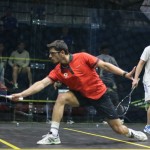 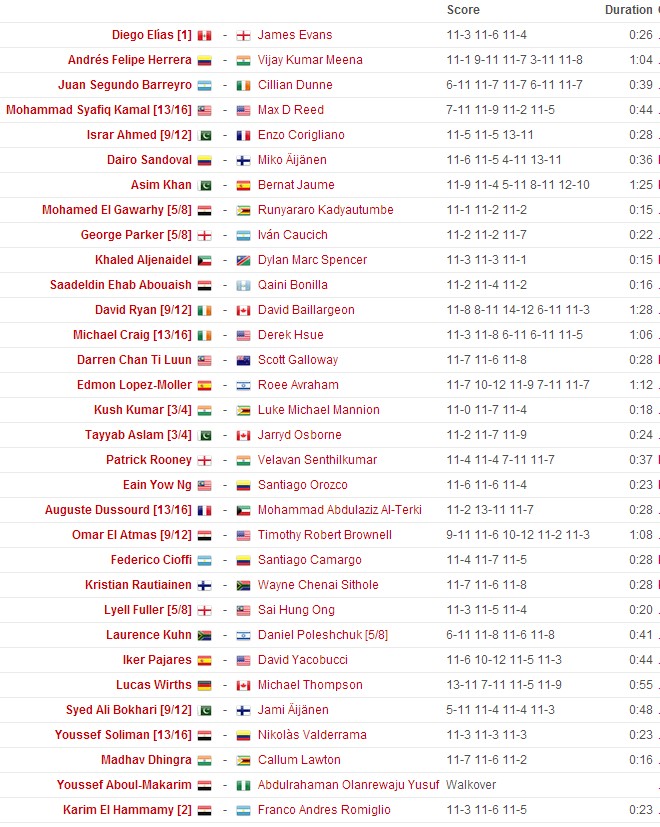 There were a few first round matches today in the Girls’ draw too, which gets into full swing tomorrow with all the top players in action.