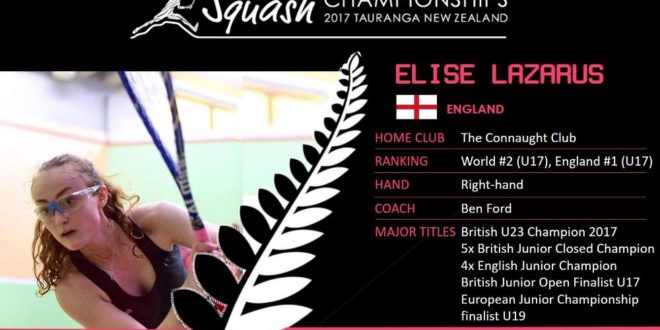 The British & Irish Lions Rugby Team and its supporters are currently on tour here in New Zealand. Us Kiwis simply love our sport and soon we’ll be welcoming the England Squash team here for the WSF World Juniors.

England will bring two top 100 players to New Zealand for the world’s most prestigious junior competition. 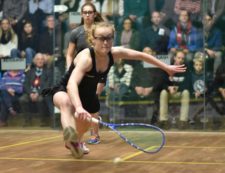 British Junior Open U17 finalist Elise Lazarus and England’s No.1 U19 Lucy Turmel – currently jointly ranked at World No.96 – will represent their country after strong seasons that have included wins against players in the world’s top 40.

They will travel to Tauranga, in the north of New Zealand to take part in both the team and individual championships, with Jasmine Hutton and Alice Green completing the line-up. More than 250 of the world’s finest U19 players will represent their countries at the stellar event. 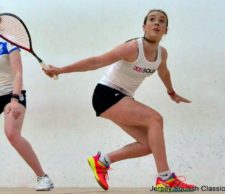 Lazarus, 16, was part of the U17 and U19 teams to win the European Championships, held in Prague and Lisbon respectively. This followed an impressive run to the British Junior Open final in January and a 3-1 victory against the Netherlands’ world #39 Milou van der Heijden at the Allam British Open.

Kyle Finch, Tom Walsh and Adam Corcoran will represent England in the boys’ individual competition, with the boys’ team championship set to take place in India next year. 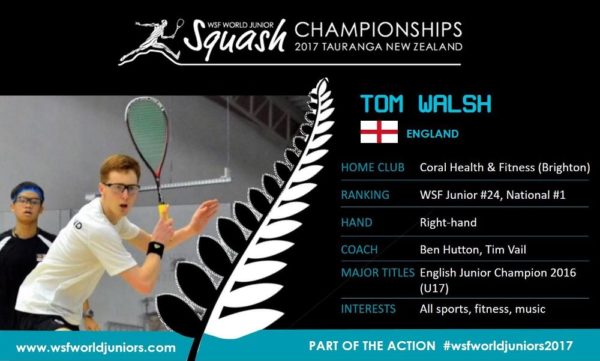