Flashback 2009 : History in the making in Chennai

2009 was the first time that the Boys and Girls individual events were held at the same time – previously they had alternated, as the Team events still do. 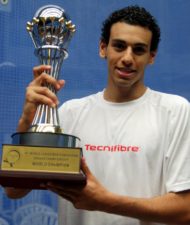 Hosted at India’s National Squash Academy in Chennai, it was an historic tournament for other reasons too – the first of many Egyptian Clean Sweeps, a rare repeat winner, and a 13-year-old world champion!

The Boys’ title went to Mohamed ElShorbagy, who was favourite to retain the title he won in Switzerland in 2008, beating Malaysia’s Ivan Yuen in the final.

But it was the Girls’ event that provided the biggest upsets and stories. Indian hopes were on top seed Dipika Pallikal, but she lost out in the semi-finals to fourth seed Nour El Tayeb. 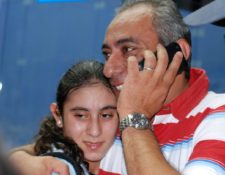 An all-Egyptian final looked likely, but second seed Heba El Torkey was beaten in the quarter-finals by  Nour El Sherbini, who went on to reach the final at just 13 years of age.

Tayeb took the lead, but Sherbini took control in the next three games to become the youngest champion ever.

There was a rest day after the individual events – “to make sure the boys have gone” was one theory, but it was welcome nevertheless.

Having provided 6 of the 8 individual quarter-finalists, it was no surprise that Egypt went on to retain the team title, beating Hong Kong – who had disappointed the second seeded hosts in the semi-finals. 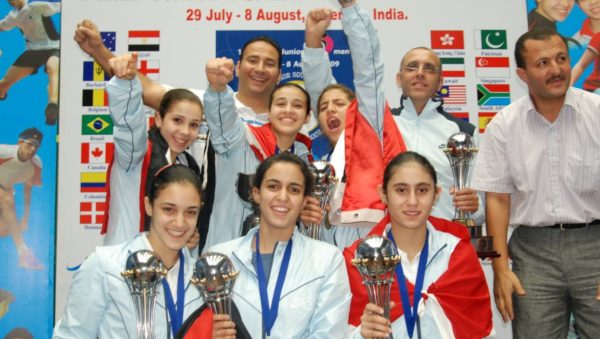 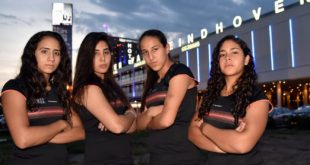 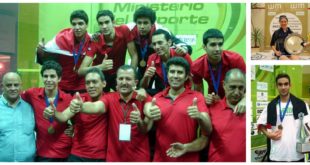 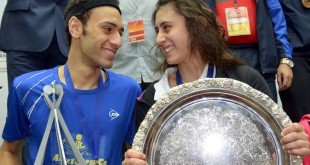 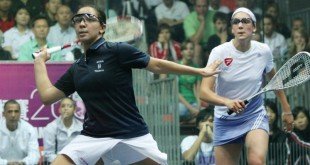