Flashback 2009: Sherbini and Shorbagy in Chennai 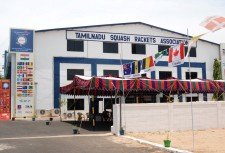 In 2009 in Chennai, India, two world junior champions were crowned at the same time for the first time.

In previous years the individual championships had alternated between the Boys’ and Girls’ events, but, partly at the instigation of the Asian Squash Federation, Chennai saw the introduction of the simultaneous running of both individual events. 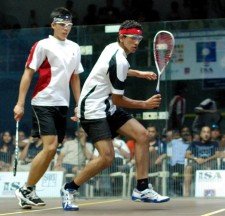 The Boys’ winner was Mohamed Elshorbagy, retaining the title he won in Switzerland the previous year. and it was an Egyptian – and Alexandria – double as Nour El Sherbini became the youngest ever [boys or girls] winner at just 13 years of age!

This would be Mohamed’s last world juniors, but his progress through the senior ranks was swift, breaking into the world’s top ten at the start of 2011 and he has, of course, been the world number one (apart from one month) since November 2014. 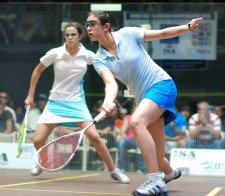 Nour would go on to win another two world junior titles, in 2012 and 2013, she reached the world’s top ten in 2012, and after an extended injury break has been there since May 2014 and has won all of the last six PSA World Series events.

Both have come agonisingly close to becoming senior World Champions, Mohamed losing out in two five-game finals to Ramy Ashour in 2012 and 2014, Nour suffering the same fate at the hands of Laura Massaro in 2014.

Then in 2016 Nour, who had already lifted her first World Series title at the Tournament of Champions and the British Open, faced Laura Massaro again, in Malaysia again, in the World Open final again … but this time came from two games down to become the youngest ever women’s world squash champion. And world number one, of course.

So, the answer tho the question of “where are the 2009 World Junior Champions now” is simple – they’re both British Open champions, and they’re both on Top of the World [rankings] !!! 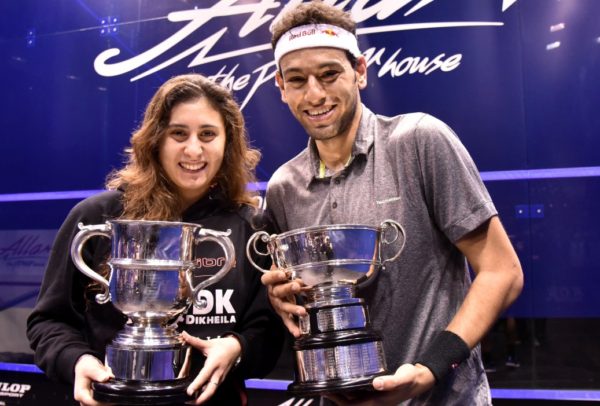 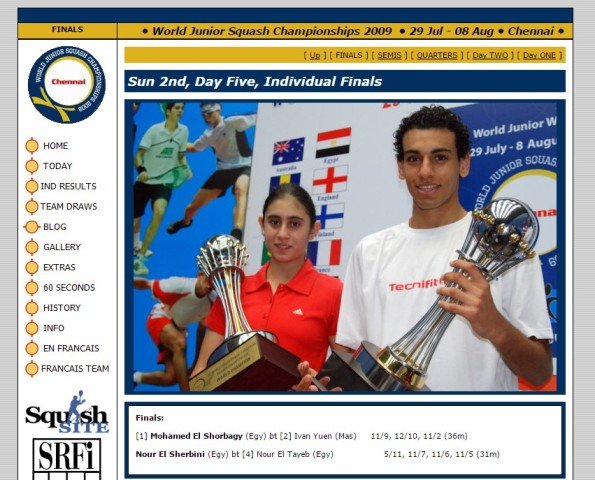 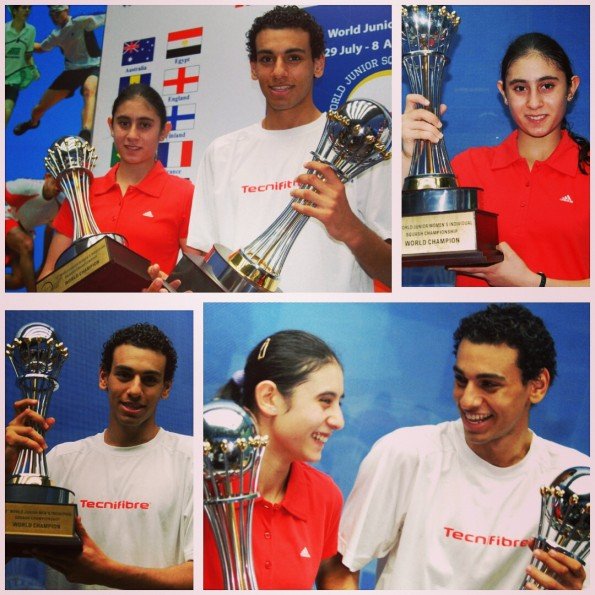 Tags Mohamed Elshorbagy Nour El Sherbini Where are they now