Egypt have dominated the Women’s team event in recent years, claiming the title  nine times since 1999, and winning each of the last six events.

In 2011 in Boston the Egyptian team was able to call on both individual finalists as they aimed to win for the third time in a row, taking on hosts USA, who were competing in a world team final for the first time ever.

Passion, emotion and tension were high on both sides as the match went down to the wire. 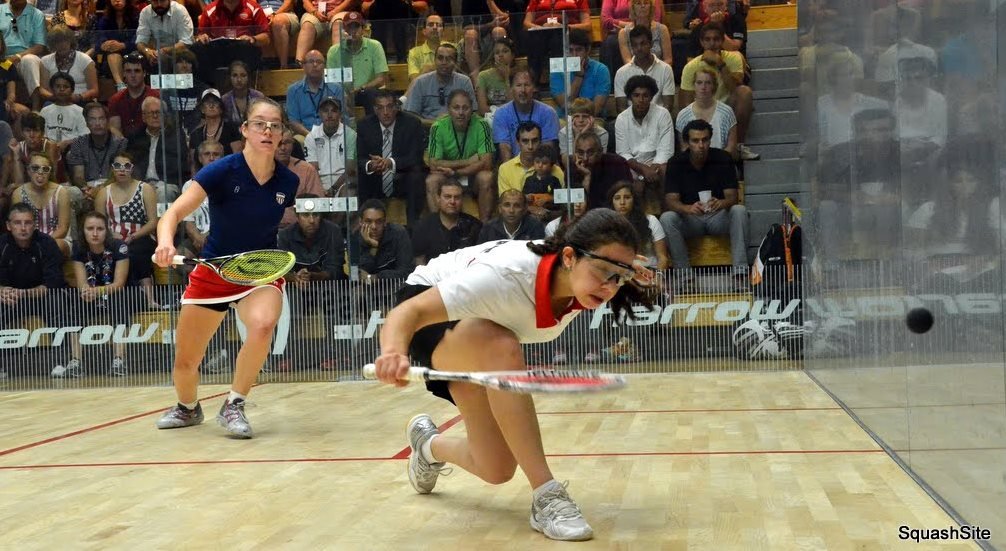 But Sabrina’s big sister Amanda Sobhy, the 2010 individual champion, beat newly-crowned 2011 champion Nour El Tayeb (in a repeat of their 2010 final) to set up the decider. 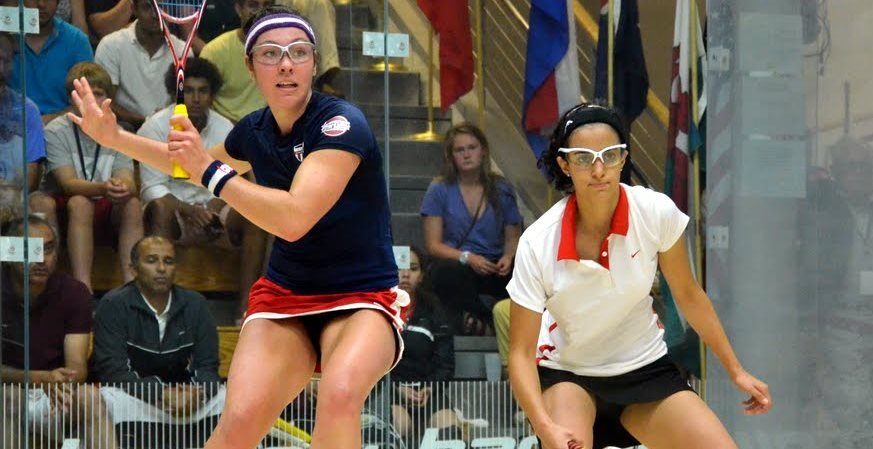 It was Nour El Sherbini, the 2009 individual champion who had lost the all-Egyptian final a few days earlier, who wrapped it up for Egypt as she beat Olivia Blatchford. 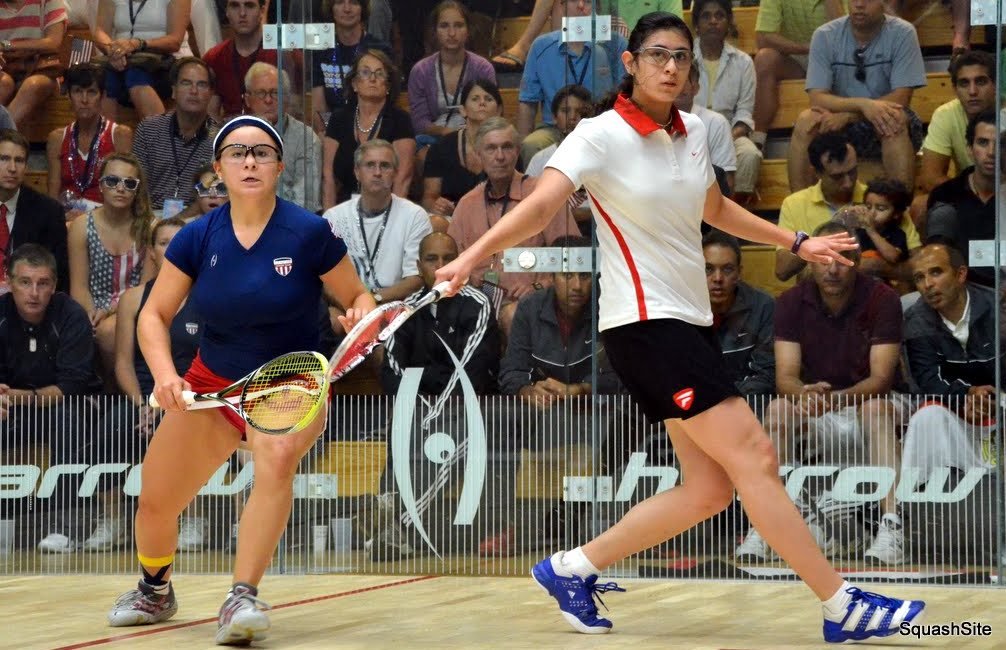 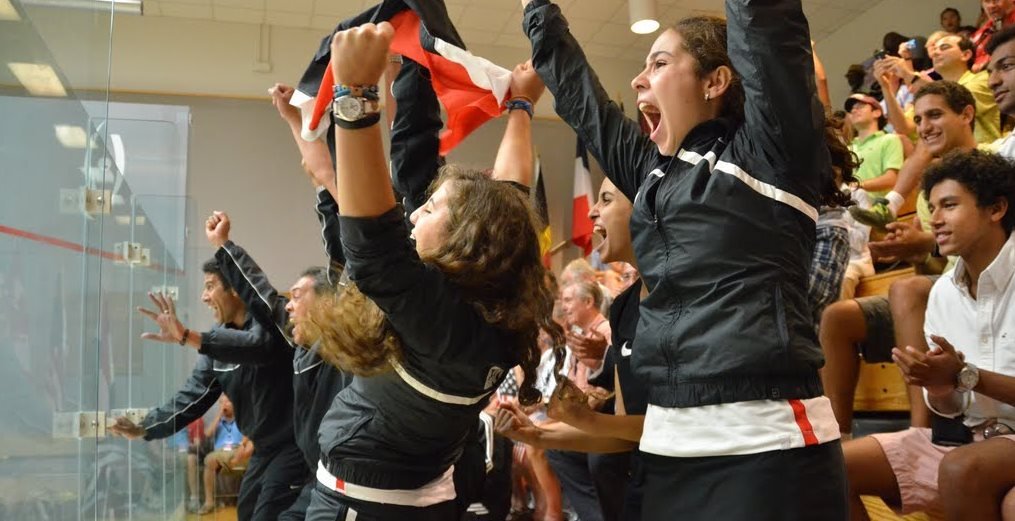 So a delighted Egyptian team made it three wins in a row, and they weren’t even fazed when the PA system failed during the presentations – they simply sang their National Anthem themselves! 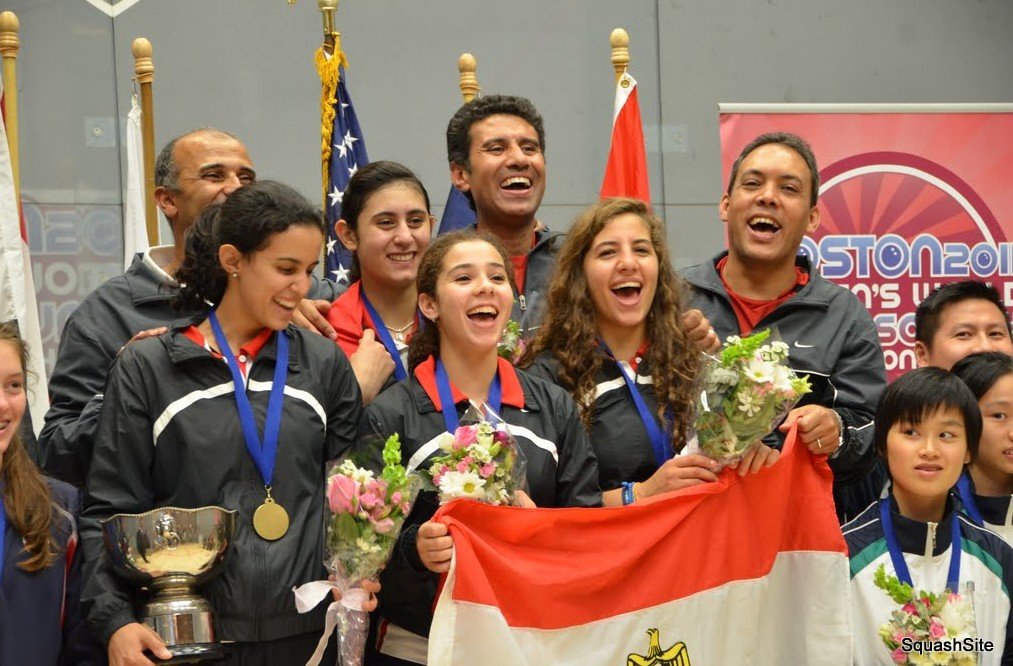 And where are they now ???  You don’t have to go far down the current senior world rankings (June 2018) to find the respective number ones and twos : 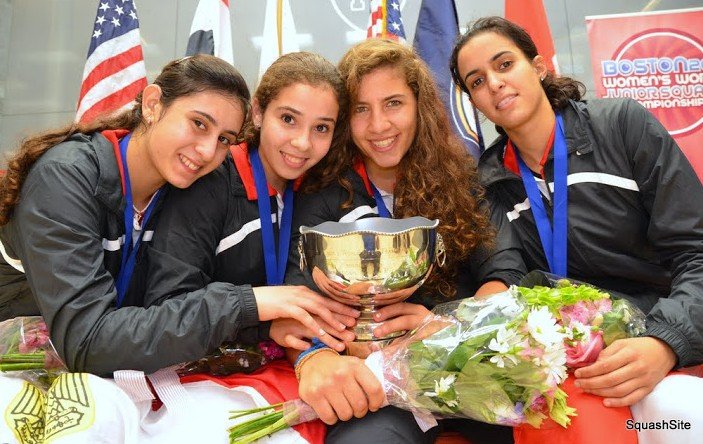 Egypt and the USA would go on to contest the women’s team finals in 2013 and 2015, with the Egyptians continuing their winning run, then making it six in a row as they beat Malaysia in the 2017 final in New Zealand.

This year in Chennai it’s the turn of the Boys, with Pakistan defending the title they won in Poland, and Egypt – who have the top four individual seeds – looking to reclaim the crown.

Tags Boston Where are they now

Previous World Juniors 2018 – the DRAWS
Next Flashback 2007: Raneem and Camille in HK