Although the ISRF World Junior Team Championship started in 1980 there had been a forerunner operating since 1972. In England it was decided to start a team event to coincide with the British Junior Open, and the first team event was held in April 1973. Four countries, England, Scotland, Wales and Sweden took part at the courts of the National Westminster Bank Sports Ground in South London, playing for a shield presented by the Bank. The event was titled the Junior International Festival.

Every year until 1980 the (unofficial) international festival was staged, gaining in numbers and breadth of International competition. Prior to 1980 there was no individual event to accompany the unofficial team events, which tended to be played in conjunction with existing junior open championships.

Until 2009 the events were held biannually, but since then both individual events have been held annually, with the team event alternating between Boys and Girls. 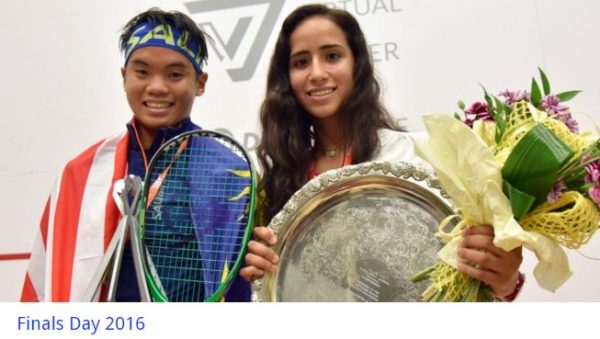 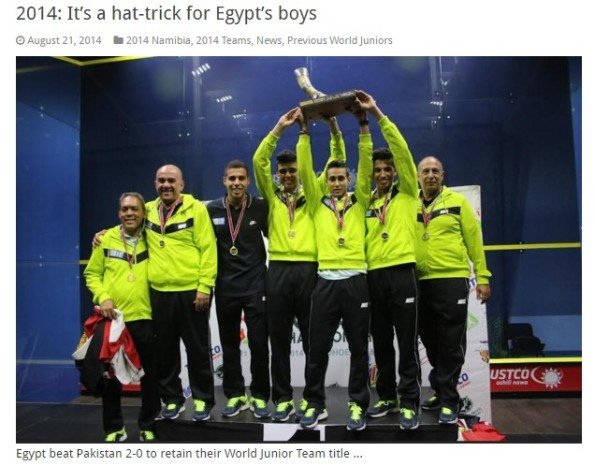 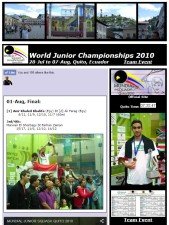 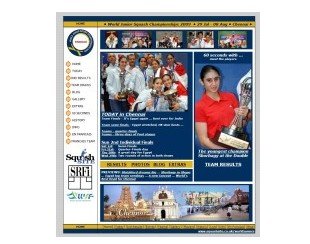 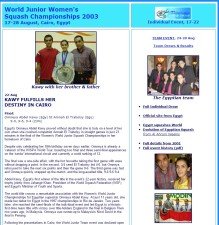 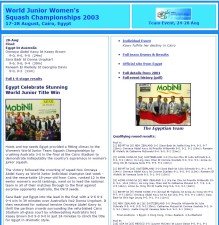