Indian Squad geared up for Poland

The Indians, six boys and five girls, are all geared up for the World junior squash championship which gets underway here on Saturday with competitions in the individual section. This will be followed by the team event for boys from August 11-17.

The scenario presents a tough task ahead. Only Velavan Senthilkumar is seeded (9/16) and if the draw is anything to go by then he has a good chance of going far though a couple of Pakistani opponents come in his way. Generally Pakistan has a strong base in the junior level and much depends on how the Indians can cope with the pressure. 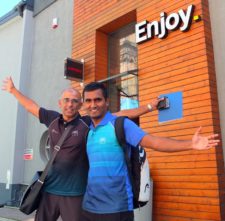 Ranjit Singh, Abhay Singh, Aditya Raghavan, Robin Singh and Aryaman Adik are the others in the fray in the boys singles section. On the girls side barring Akanksha Salunkhe the rest _ Sunayna Kuruvilla, Adya Advani, Jui Kalgutkar and Ashita Bhengre _ face higher ranked players straight away.

It is not easy but the Indians can draw inspiration from the past. Just two years ago in Nambia, KushKumar, one of the bright juniors then, reached up to the semi-final before losing to the eventual title-winner Diego Elias of Peru. Kush still collected the bronze medal. Before that Joshna Chinappa had the honour of finishing runner up in the 2005 edition in Belgium while Dipika Pallikal took the bronze in 2009 edition in Chennai.

As the Egyptian coach Ashraf el Karagui said before the team's departure, he had high hopes of a surprise or two from the Indians. He is the with the team and must have by now driven a little more confidence and self-belief into the players in the practice sessions. Most of the players still have age in their favour for future editions and to that extent the Poland sojourn could additionally enrich their experience.

National coach Cyrus Poncha summed it up aptly, “its an experience that is reserved only for the best. And the Indian players who are in Poland clearly will be better of playing against the best juniors in the world. I expect a good peformance overall.” 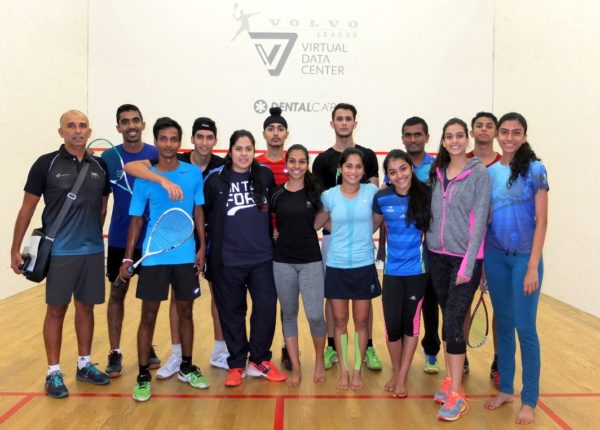 Previous Coach Cross wants a good start
Next TODAY: the day before