KUALA LUMPUR – The Malaysian girls put their individual disappointment behind them but it was Australia who stole the show to kickstart the CIMB Foundation WSF World Junior Team Squash Championships.

Australia, seeded only 10th, had a tough draw after being placed in Group B together with second seeds Malaysia, seventh seeds Canada and the 14th seeded Japan.

But they proved that seeding is really just a number after putting up a spirited showing to beat Canada 2-1 in their opening game at the National Squash Centre, Bukit Jalil on Monday.

And it came down to third string player Remashree Muniandy to deliver the heroics against Canada’s Brianna Jefferson.

Down 2-1 and facing matchball in the fourth at 10-9 down, the 17-year-old saved that point and subsequently saved two more matchballs before taking the game 15-13. 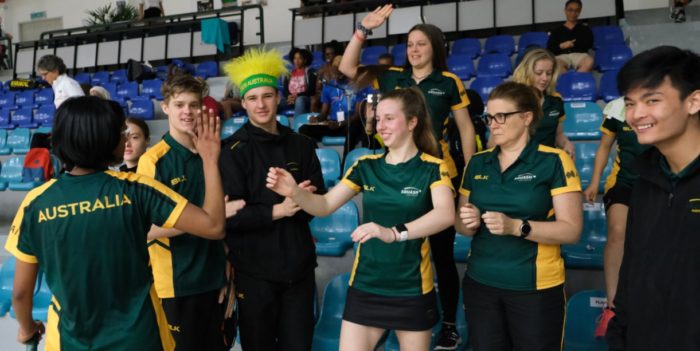 Australian head coach Paul Price was certainly pleased with his team’s performance, especially with the chance of competing in the quarter-finals at stake. 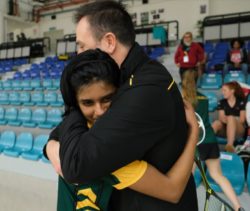 “Its a huge win for us as we’re seeded 10th while the Candians are 7th. We knew this was the crunch match for us in order to make a breakthrough to get into the top eight,” said Price.

“The performance showed a lot of spirit and heart and if they play the way we knew they could then we could also back this up against a solid Japan.

“Today however, I thought the team came back up strongly after the first loss. They manage to dig in to ground out the result and I thought it was an amazing performance.”

With Australia due to play Malaysia on Tuesday, the big win over Canada was certainly very welcomed indeed.

Malaysia earlier showed they meant business by whipping Japan 3-0 in the other Group B match. 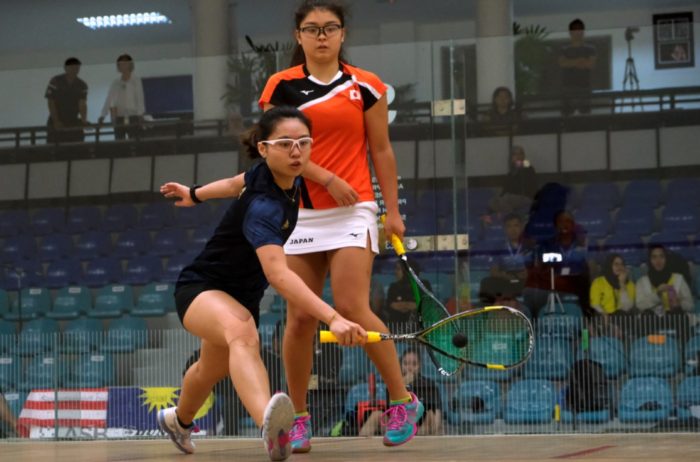 National assistant head coach Andrew Cross believed it was just the response the team needed after Yiwen and Aifa Azman’s disappointment in the individual event.

“It’s good to get back on court after the individuals and we just needed to get started to get the job done,” said Cross. 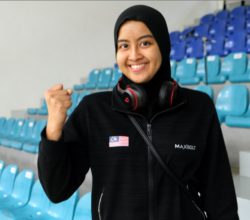 “Aifa was given an extra day’s rest but she’ll be back to face Australia tomorrow. I think we just need to be as professional as we can against the Aussies.

“The key is to go in, finish it and be well rested and prepared for Wednesday since we have the last group match and the quarter-finals on the same day.”

Meanwhile defending champions Egypt also got off to a storming start with a merciless display in beating Singapore 3-0 in Group A.

Fourth seeds England also got off to a winning start, beating South Korea 3-0 and then South Africa 3-0 – although Katy Wells needed to save match ball in the final match against South Africa. 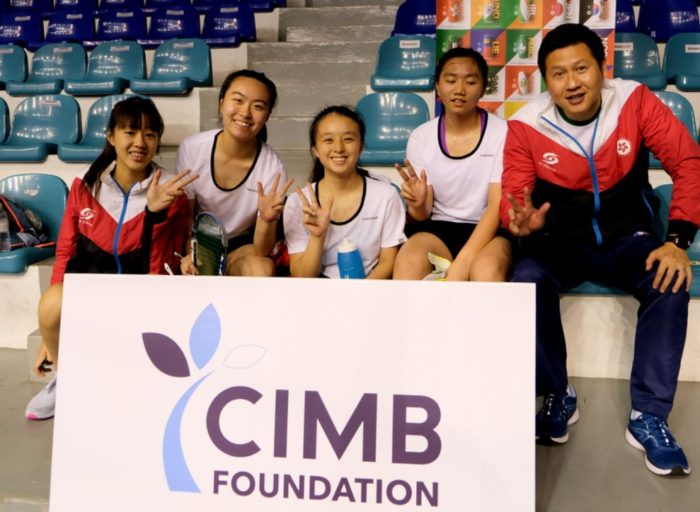 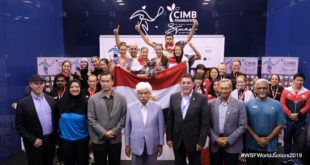 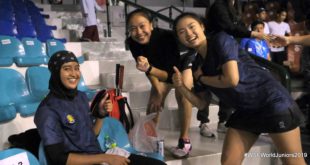 Malaysia survive nervy test to set up final against Egypt 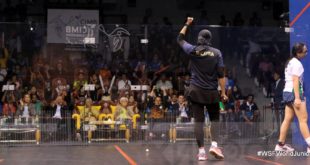 Teams Semis : Egypt and Malaysia through to the Final

Egypt cruise into a ninth successive final as Malaysia hold their nerves to make a home final ...