TODAY: the day before

It's the day before play starts in the 2016 WSF World Juniors in a blisteringly hot and sunny Bielkso-Biala, Poland, and the first part of the day was spent by most of the teams in practice sessions at the Enjoy Squash club, where two additional showcourts have been erected in double quick time. 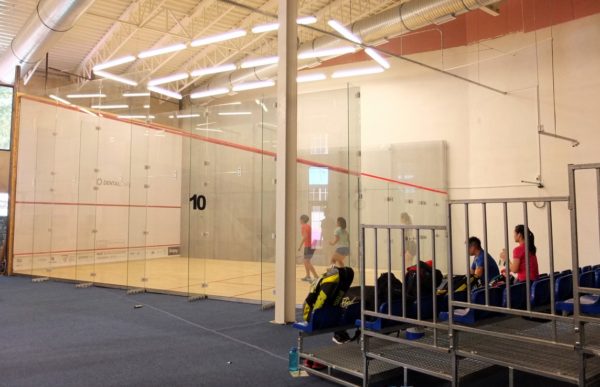 The tournament starts with the individual events, with Egyptians Saadeldin Abouaish and Nouran Gohar seeded to claim (or in Gohar's case retain) the titles, followed by the boys' team event where the Egyptians are again favoured to retain the title they won two years ago in Namibia.

Tonight saw the opening ceremony on the all-glass court in Chrobry Square in the city centre, which features a parade of the teams, some local entertainment, and the official opening of the tournament by the President of Bielsko-Biala City and the WSF's Major Maniam.. 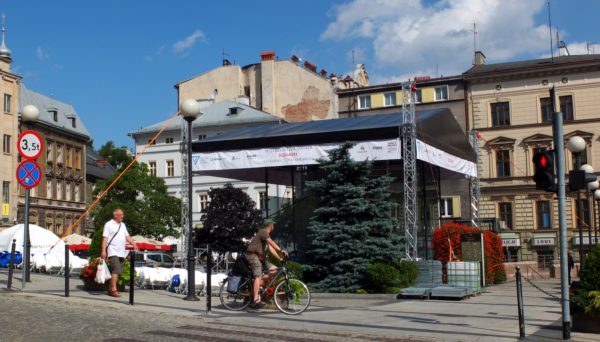 Lots of photos from the opening ceremony in the gallery 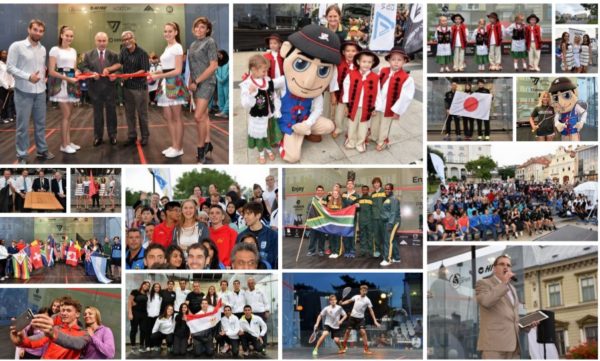 Lots of photos from the opening ceremony in the gallery

Share
Previous Indian Squad geared up for Poland
Next Day ONE: Down to last 32 in Bielsko-Biala