What they said : Team Quarters 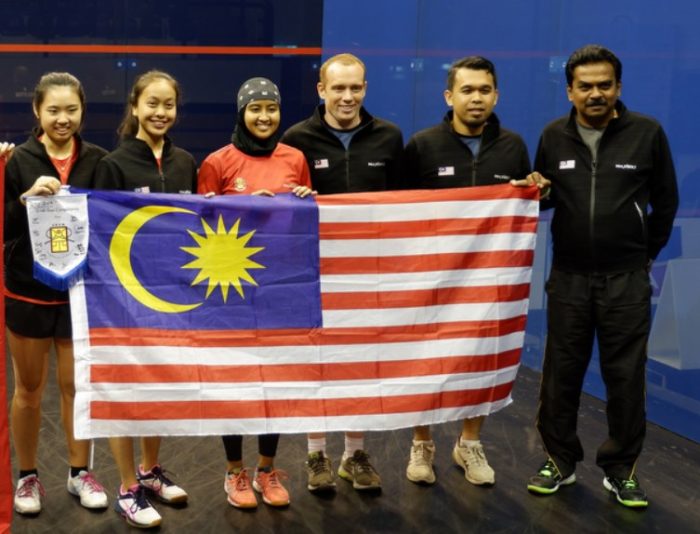 Of course it’s pleasing to get through with a convincing win. Our first target is to get back on the podium and we’ve achieved that now.

Now it we’ll be up against Hong Kong in the semi-finals, a repeat of the Asian Junior Team Championships final which we won. It’s another tough game but I expect the girls to be up to it.

Meanwhile Kah Yan is sick which is why she is rested but I have complete faith in Ainaa to do the job. We gave her a chance to play today in order to get a run out in case she is needed to step up in the semi-finals. 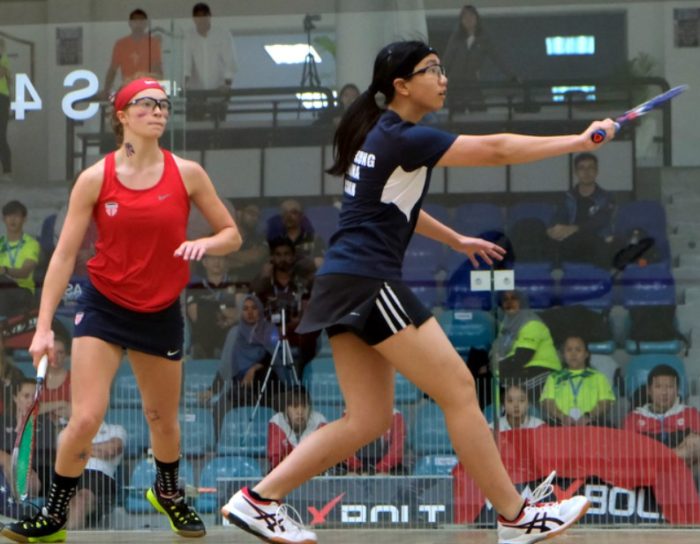 I’ve played Marina a few times but I lost to her the last time we met [in the BJO U17 final].

I knew however I had a chance to take her down today..

It was an important win because I knew that if I won, my teammates would be able to play without pressure and I’m pleased to have delivered for the team. 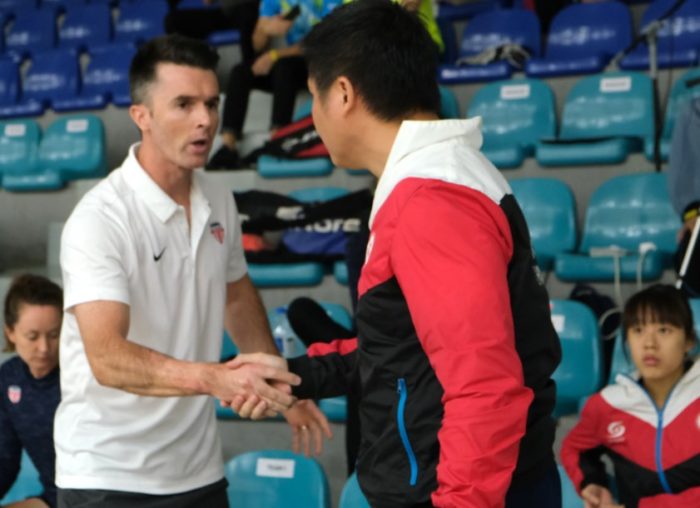 Sin Yuk’s win was important. It is revenge for her and it gave the team a good push.

I’m also pretty happy with the results so far. We were promoted to be third seeds before the team event started but I’ve been telling the girls that the seedings is just a number.

I’m pleased that they were able to show their ability as a top four team and we have nothing to lose against Malaysia so we’ll give it a go. 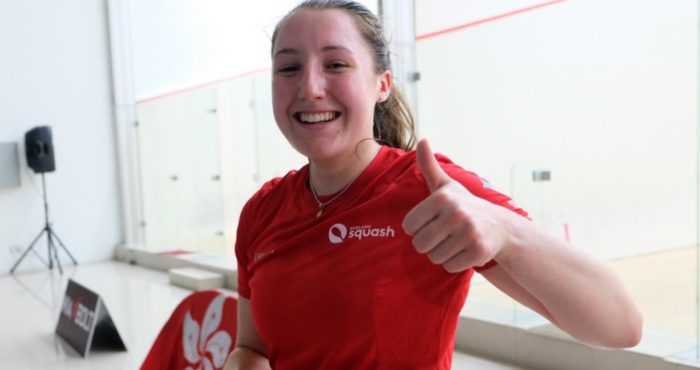 I feel great to be honest. I had a great match against Olivia, 17-15 in the fifth and it surely wasn’t an easy match.

I’m pleased that I recovered well enough to play in the evening match but a lot of credit also goes to Elise, who did great coming from 2-0 down to win her tie.

Now we’re excited to be in the semi-finals and we’re looking forward to facing Egypt. They’re the top seeds and we want to give it a go against them.